save the coasties from the dotard 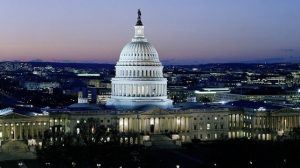 The bill to preserve U.S. Coast Guard pay in the event of a government shutdown has cleared the House Transportation and Infrastructure committee, putting it on a path to a full House vote.

During the partial government shutdown, 42,000 members of the U.S. Coast Guard did not receive pay between December 31 and January 25, marking the first time in history that American servicemembers have not been paid because of a lapse in appropriations. Unlike other federal employees affected by the shutdown, active-duty coastguardsmen had no choice but to keep working: as members of the military, they could not legally quit. They were reimbursed with back pay after appropriations resumed, but during the shutdown they were forced to rely on the generosity of their neighbors, families and friends and the support of civil society groups. 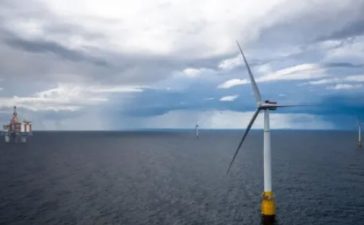