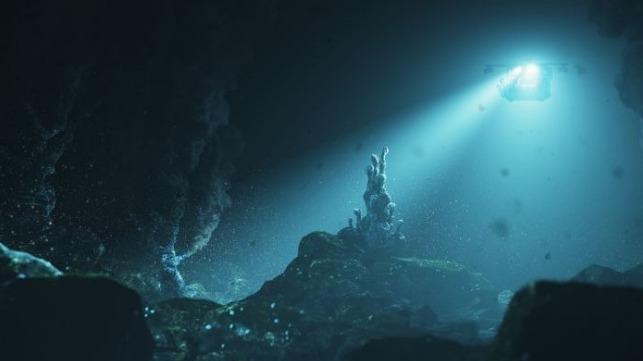 More than 100 years ago, the German meteorologist and avid balloonist Alfred Wegener remarked in a letter to his future wife Elsa Köppen on an odd pattern he noticed on world maps.

“Doesn’t the east coast of South America fit exactly against the west coast of Africa, as if they had once been joined?” he reportedly wrote in December 1910. “This is an idea I’ll have to pursue.”

Wegener’s insight eventually led to the understanding, many decades and much debate later, that the Earth is made of plates that fit together like the cracked shell of an egg — except that the shells, or plates, move around on a more plastic layer called the asthenosphere.