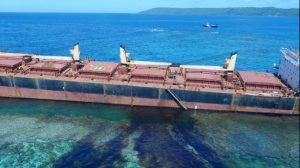 The owner of the wrecked bulker Solomon Trader issued its first public statement about the incident on Wednesday, more than one month after the vessel went aground on a reef in the Solomon Islands. In a joint release with the ship’s insurer, Hong Kong-based shipowner King Trader said that it feels “deep remorse” for the vessel casualty, which it described as “totally unacceptable.”

The previous day, Australia’s Department of Foreign Affairs and Trade criticized King Trader and its insurer for their alleged delay in addressing the accident. “Australia has been profoundly disappointed by the slow response of these companies, and their lack of adequate communications with and responsiveness to the Solomon Islands government,” the department wrote in a statement.

The Trader’s grounding on Rennell Island, the southernmost island in the Solomons, has resulted in the release of about 100 tonnes of fuel oil into the marine environment and damage to about three miles of reef-covered shoreline. The eastern half of Rennell is the world’s largest raised coral atoll, and is a designated UNESCO World Heritage Site; Australian officials say that the spill is now moving towards the protected area’s boundary.  Read on thanks to MarEx. 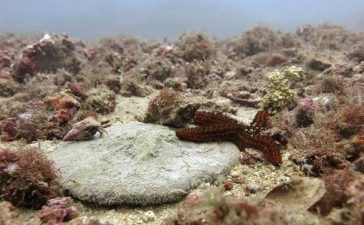 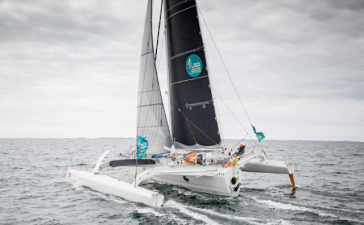