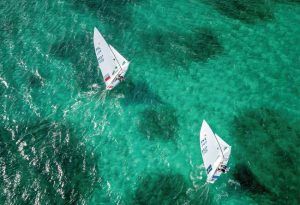 The idea for the SSL Nations Gold Cup is one of those ideas that once you have it explained, you wonder why it hasn’t already happened. It’s a keelboat regatta in identical onedesigns, with a strict nationality rule. The plan is for a maximum of 40 national teams to contest the first ever SSL Nations Gold Cup at a European venue in 2021. Since the concept was announced in November, the SSL phones have been ringing hot with applications and enquiries from around the world.

The SSL stands for Star Sailors League, and the Nations Gold Cup is the latest and grandest vision yet from the people who have delivered the successful Star Sailors League competition over the past five years. You may well have seen the live online coverage of the world’s greatest skippers going up against each other in Star class keelboats in the azure blue waters and sunny skies of the Bahamas. Read on. 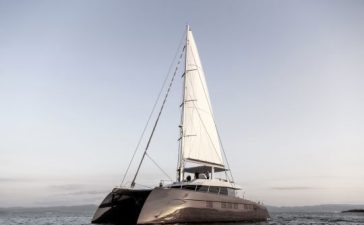