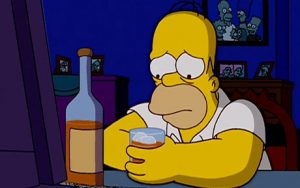 A fire broke out at the Mount Gay Distilleries in Barbados yesterday, with the blaze burning 150,000 gallons of alcohol in a storage tank before being brought under control by the local fire services.

The Rémy Cointreau-controlled rum brand confirmed that there had been a blaze at its St Lucy site yesterday (16 January).

The Barbados fire service received a call at 2:18pm local time after reports of an explosion.

Deputy chief fire officer Henderson Patrick told local media: “Arriving on the scene we discovered that it was an alcohol tank that was involved in the fire. The tank normally holds around 300,000 gallons of alcohol and we were informed that it was about half-full”.