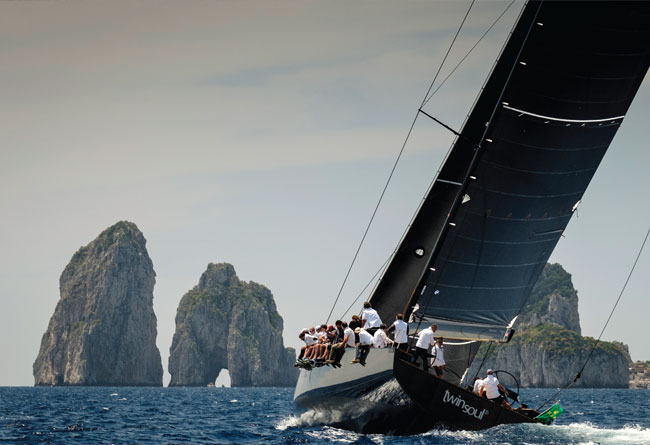 Nearly everyone has heard of ‘3D printing’ or seen it in the movies: in some magical high-tech way, objects in three dimensions can be created directly from digital files with amazing accuracy. The users seem to effortlessly tap a few keys, the printing device hums and whirrs away, and “voilà”, an object appears that is ready to deploy.

The technology promises amazing results and has even resulted in controversy: for example, in the US, an advocate of guns rights has made available the digital files needed to produce an operable pistol that, when made of plastic, could be undetectable in most security scanners. Scary stuff.

But what is not scary and actually rather exciting is that the technicians at UBI Maior Italia have been working with this new technology – more properly termed AM (Additive Manufacturing) – in the realization that soon metal removal would no longer be the only metalworking process done through a tool or head moving through a three-dimensional work envelope to transform a mass of raw material into a desired shape, layer by layer.

With AM technology, parts can now be made that fit unique niches in applications that would otherwise only be possible through more lengthy and traditional design and fabrication techniques. The possibilities are quite exciting, and UBI Maior is one of the first marine hardware fabricators to bring this from the realm of technological fantasy to reality.