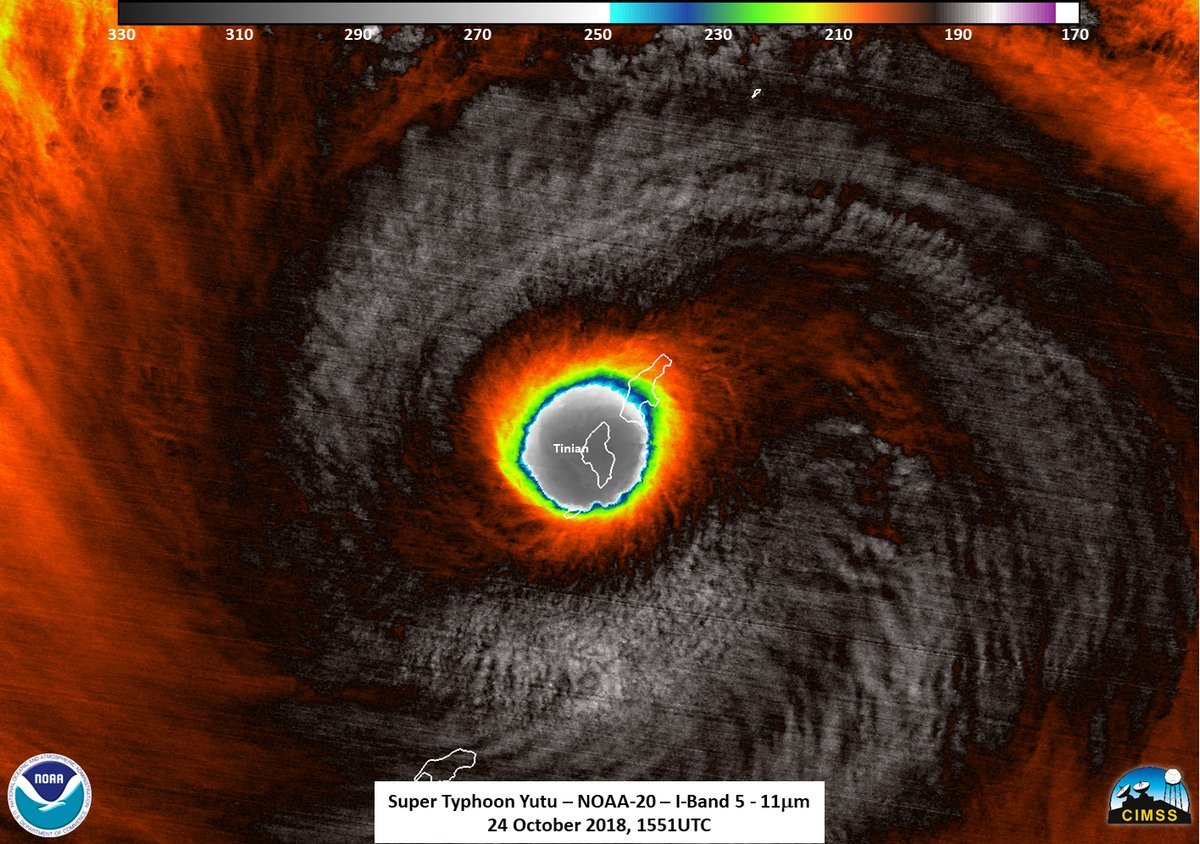 Super Typhoon Yutu struck the Northern Mariana Islands as a Category 5 storm on Wednesday with winds of up to 180 miles per hour, making it the most powerful storm of the year and one of the most powerful ever to make landfall in a United States territory. Its eyewall passed directly over the island of Tinian and touched the southern edge of Saipan, bringing heavy rains and a storm surge of up to 20 feet.
“[Yutu is] one of the most intense tropical cyclones we’ve observed worldwide in the modern record,” said FEMA official Michael Lowry in a social media post. “This is a historically significant event.” Read on.