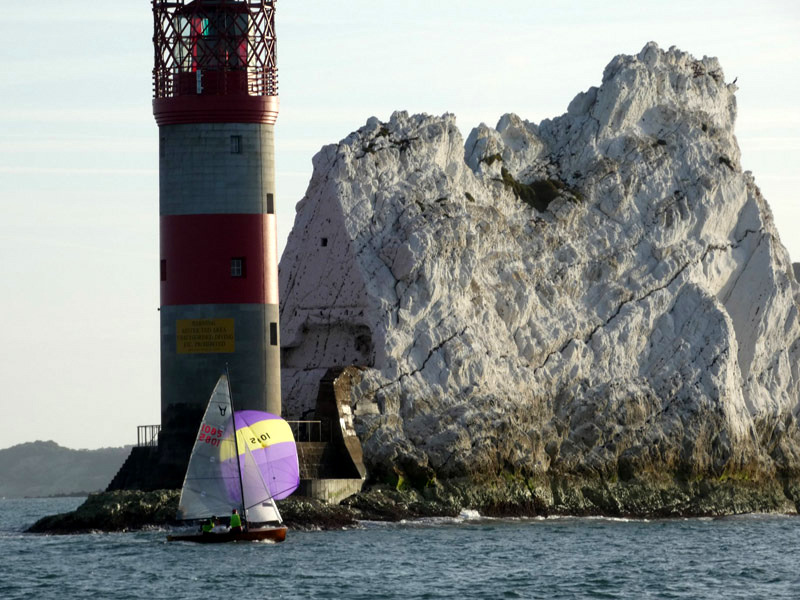 Update: We received this note from an Anarchist: