not that far east! 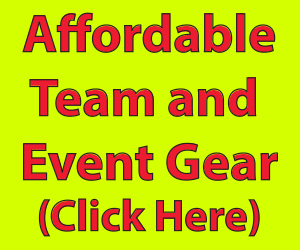 When a sport is able to attract a low end politician to attend an event prize giving it is usually considered a minor coup. When a sports event excels itself and can roll out a ‘big gun’ people usually take notice.
At the prize giving for the recent Far East Cup it was more than the one. I should say that this event has nothing to do with Far East Yachts and the name comes from the fact that it actually IS in the Far East.
Starting from Qingdao, China the first leg took the fleet up towards Vladivostok, Russia.
One of the favorites, Tsinghua University with guest skipper, Charles Caudrelier took the early lead but had to retire when a number of items of gear failed in the building wind making it unsafe to continue. The rest of the fleet continued and after Vladivostok returned to Qingdao with a stop at Mokpo in South Korea.
A small event from the sailing perspective with just 8 teams in relatively tired boats but with strengthening political ties in the region the prizes were awarded by not one ‘big gun’ but three.
Apologies for the poor quality of the picture as it was grabbed from a video but even so I am sure you will recognise Japanese Prime Minister Shinzo Abe, Chinese President Xi Jing Ping and Russian President Vladimir Putin. Quite a triumvirate to hand out the silverware at your regatta.

A View From The Top