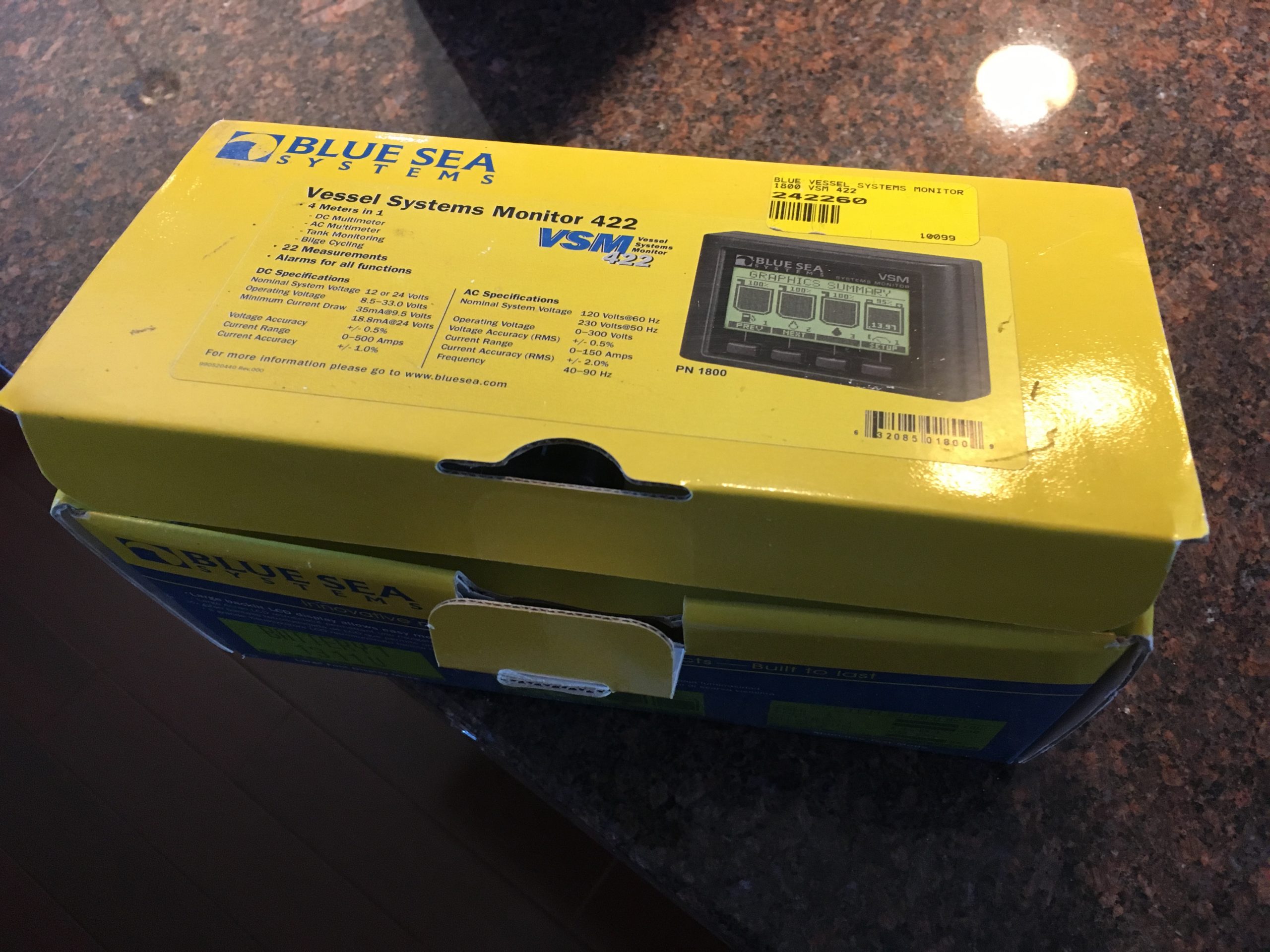 Our Oceans
On the opening day of the 67th meeting of the International Whaling Commission, animal charity Humane Society International’s team of experts at the meeting called on governments to reject Japan’s proposal to set quotas for commercial whaling and urging welfare improvements for whales killed in aboriginal subsistence hunts.
Japan is seeking a consensus on its proposal to introduce an amendment that would directly nullify the moratorium on commercial whaling. To highlight the suffering this would cause, Humane Society International refers to data from Japan’s “scientific” coastal whaling, between 2010 and 2015, in which Japan collected welfare data on 482 minke whales. Less than half of these died immediately on being hit by exploding harpoons and the surviving whales took an average of five minutes to die. Data collected on 575 sei whales during the same period showed that 50 percent did not die immediately and that surviving whales took an average of three minutes to die.
Whales not killed immediately are struck with cold (non-exploding) harpoons (banned for commercial whaling by the IWC in 1980), rifles and steel lances. Japan has not submitted welfare data to the IWC since 2006, and does not provide data on maximum times to death, though independent analysis of footage has shown that whales in Japan’s Antarctic hunt have taken at least 33 minutes to die.
The Japanese government has designated the week immediately after IWC67, September from 20 to 26 as “Be Kind to Animals Week” framed as “a way to raise awareness about the welfare and proper care of animals.” Humane Society International urges the Japanese government to apply this same principle to whales.
Alexia Wellbelove, Senior Program Manager at Humane Society International in Australia said, “You don’t need to be a veterinarian to know that firing at a whale with a harpoon that explodes inside its body, in many cases not killing it immediately, is going to cause appalling and completely unacceptable suffering. There is no humane way to kill whales at sea, and that fact alone should be enough for countries to reject Japan’s proposal.”
Read on.