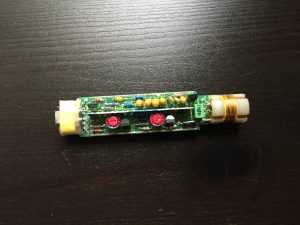 If you could capture the essence of the world’s best-loved regattas and incorporate them into one event, you’d have something like the Rolex Swan Cup. Over the last two decades or so, word of this happy synergy has spread beyond the hard core of veteran Swan owners because this year’s event, hosted as ever in Porto Cervo by the Yacht Club Costa Smeralda, is anticipating its largest ever entry list. Between 9-16 September, organiser Nautor’s Swan is expecting a record 125 yachts flying flags of 23 nations across five continents for this biennial festival of racing, relaxing, meeting old friends and making new ones.
To make the celebration even more special, this year marks the 20th anniversary of Mr Ferragamo taking the helm at Nautor’s Swan, sparking a rapid revival in the marque’s fortunes and an infusion of Italian design flair into recent launches.
Motoring out to the start line, with colourful battleflags snapping in the sun above smartly-uniformed crews, you are confronted with a cornucopia of Swan yachts. These range from the classy well-rounded cruiser-racers of the Swan line to the angular, aggressive racer-cruisers of the ClubSwan line, all intent on performing to their best and enjoying a day of hard, competitive racing. The fleet varies widely in vintage, and is bookended by the beautiful S&S Swan 36 Tarantella, the first Swan ever launched by Nautor in 1966 and still going strong, and the magnificent Frers-designed Swan 115 Highland Fling, one of the most recent. Read on and check in on the regatta status here.