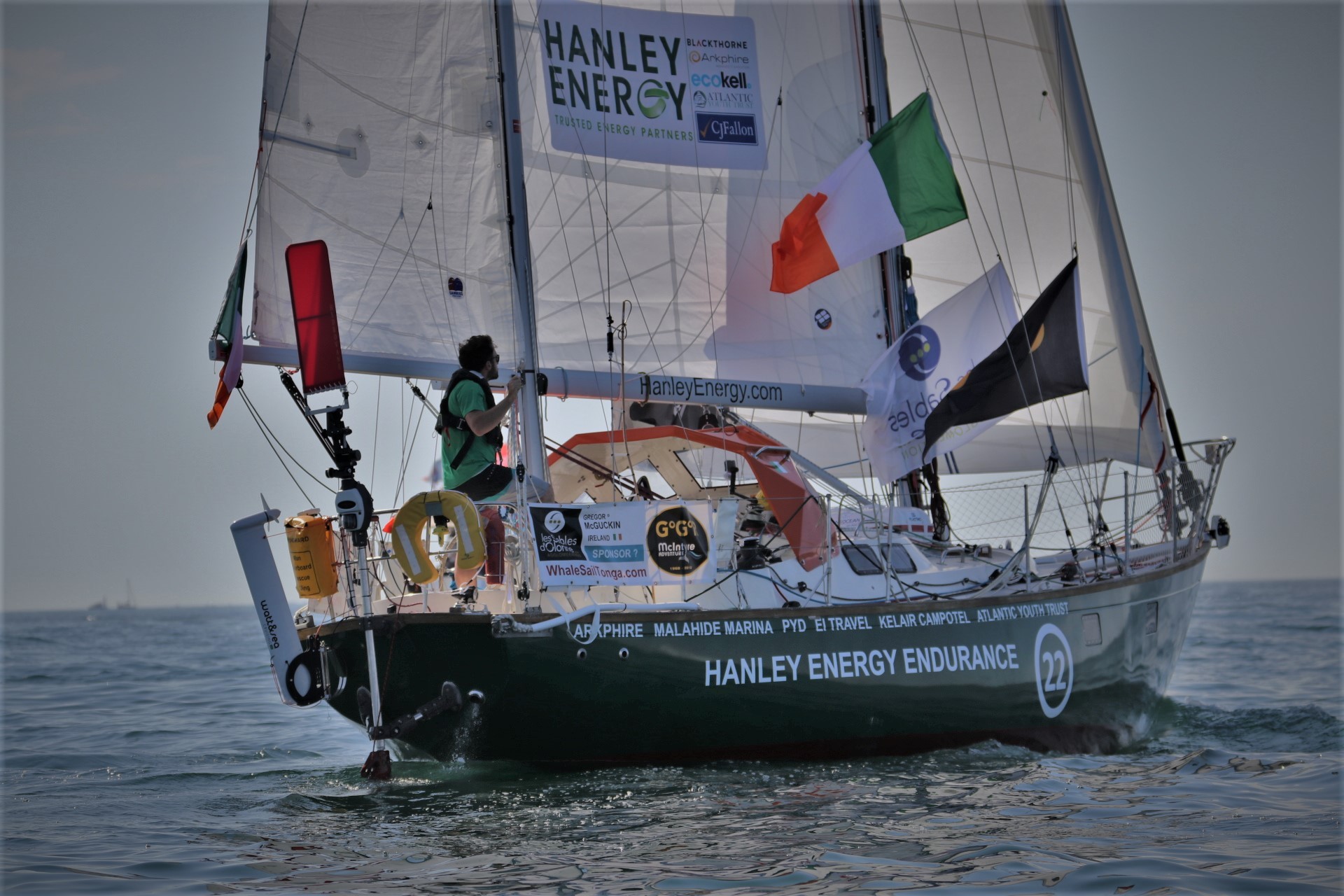 Over 2 months in and the Golden Globe Race is left with 10 competitors, most of which are now in or entering the Indian Ocean. Reports of 10m breaking waves and 50+ knot winds last week took its toll on the fleet. Norwegian competitor Are Wiig reported a pretty aggressive knockdown causing a dismasting and structural damage.
The professional yacht surveyor said the damage was similar to when a yacht falls off a cradle. In an incredible show of seamanship and professionalism, he calmly built a jury rig and sailed the 400 miles to Cape Town. Mechanical self-steering failing has been the number one reason for retirees since early on.
For any aspiring ?, entries are now open for the 2022 edition of the Golden Globe Race.

get the poison out