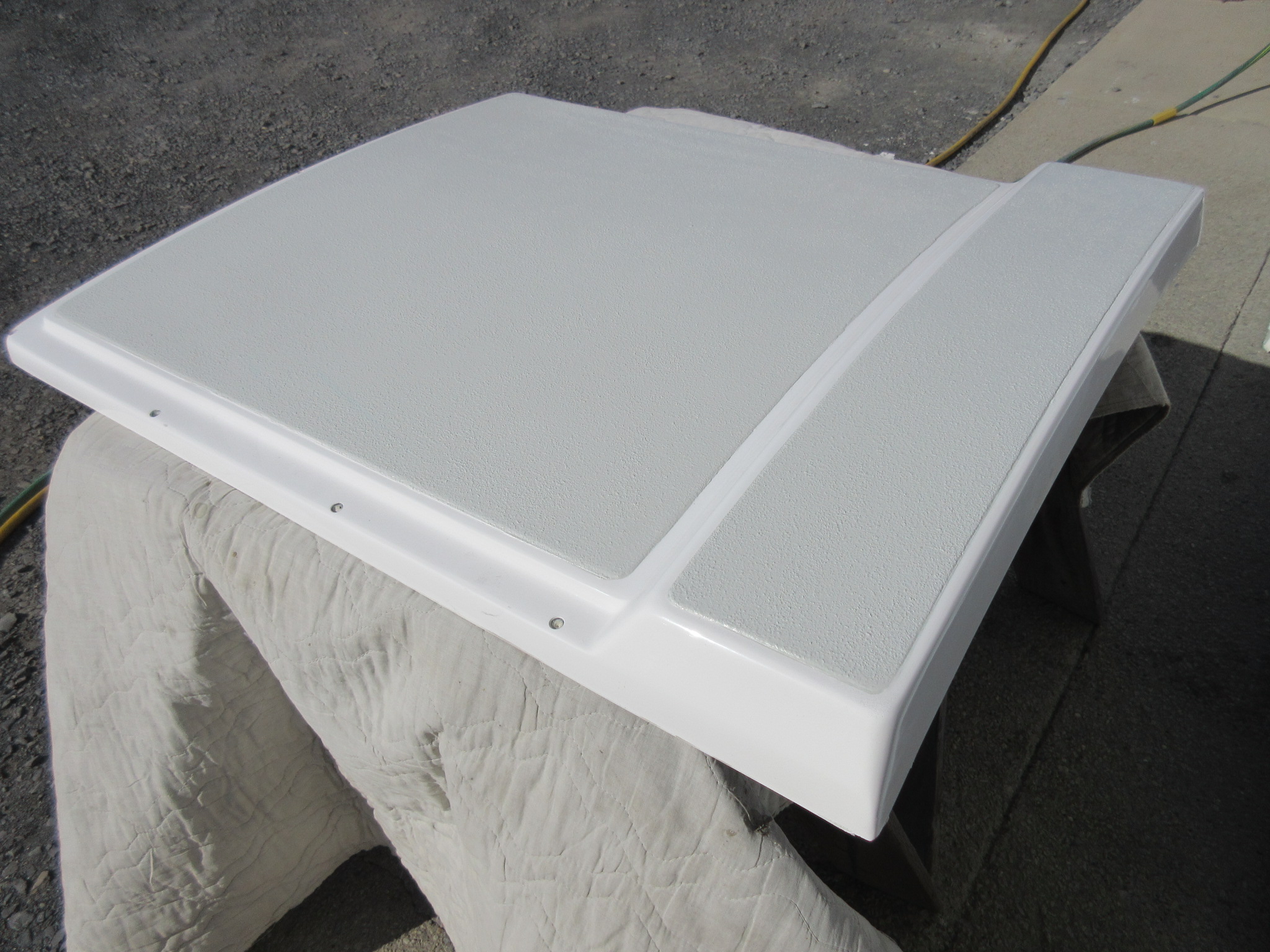 It appears that I may have to eat my words, well at least some of them, when it comes to the new America’s Cup design. I have been watching some videos of  INEOS TEAM UK, the British Challenger for the America’s Cup, and the boat looks quite amazing. They took what was originally a Quant 28 hull and modified it to match the fundamental parameters of the AC75, the class of boat that will contest the next America’s Cup.  The team has been scooting around the Solent at a high rate of speed turning heads as it flies by; literally flies by.
The AC75’s are monohulls with complicated foils sticking out either side. As I have previously pointed out someone on YouTube noted that the boat looks a dog taking a piss and I have to admit it’s a very apt description. The thing looks ungainly at best.
But it seems to work and I, for one, can’t wait for a full size version to hit the water. Race rules prohibit any team from launching a full size version before the 31st March, 2019 but when they do launch it’s going to be quite amazing. The INEOS TEAM UK boat which they have named T5 is 40% the size of the AC75’s and the difference in speed and performance is going to be extraordinary.
So in terms of performance I may have to eat my words but what I still stand by is this. One of the big gripes about the last America’s Cup was that there were no longer tacking duels up the windward leg, the kind you used to see in the old races when the slug-like twelve meters duked it out in a way that exhausted the grinders. The last AC was raced in catamarans and the tacticians basically picked a side of the course and banged the corner hoping that any wind shift played to their advantage. It’s going to be no different for the next Cup event for exactly the same reason. Tacking a foiling boat is slow especially if the boat comes down off the foils.
This new design looks amazing sailing at speed in a straight line, but what I have seen is that tacking is a bust and for that reason they around going to pick a side of the racecourse and bang the corner just like the catamarans did. To be fair in some of the videos the boat went through a tack without much loss of speed, but not every tack and there were some quite spectacular wipeouts. Perhaps all that is needed is a steep learning curve. Indeed when asked during a recent America’s Cup news conference what he was willing to reveal about their test boat, skipper Ben Ainslie replied, “We’ve done a lot of swimming.”
Last week in England the organizers of the next America’s Cup made a number of announcements including the new race courses which I particularly liked. I have sailed on Auckland’s Hauraki Gulf many times and it’s a lovely body of water for yacht racing, but they have gone a step further by announcing five different courses.  On the day of each race the committee will decide which course to use. They will choose one that will offer the best winds and smoothest water for a windward/leeward course.
They have also decided to delay racing until late in the afternoon when the typical March sea breeze reliably establishes itself. They are placing the importance on good boat racing rather than good television timing and that bodes well. The courses are also close to land and there are many great viewing spots on Waitemata Harbour. All in all it seems to be shaping up to be a great regatta despite my earlier grumbling. – Brian Hancock.

a blast of a year