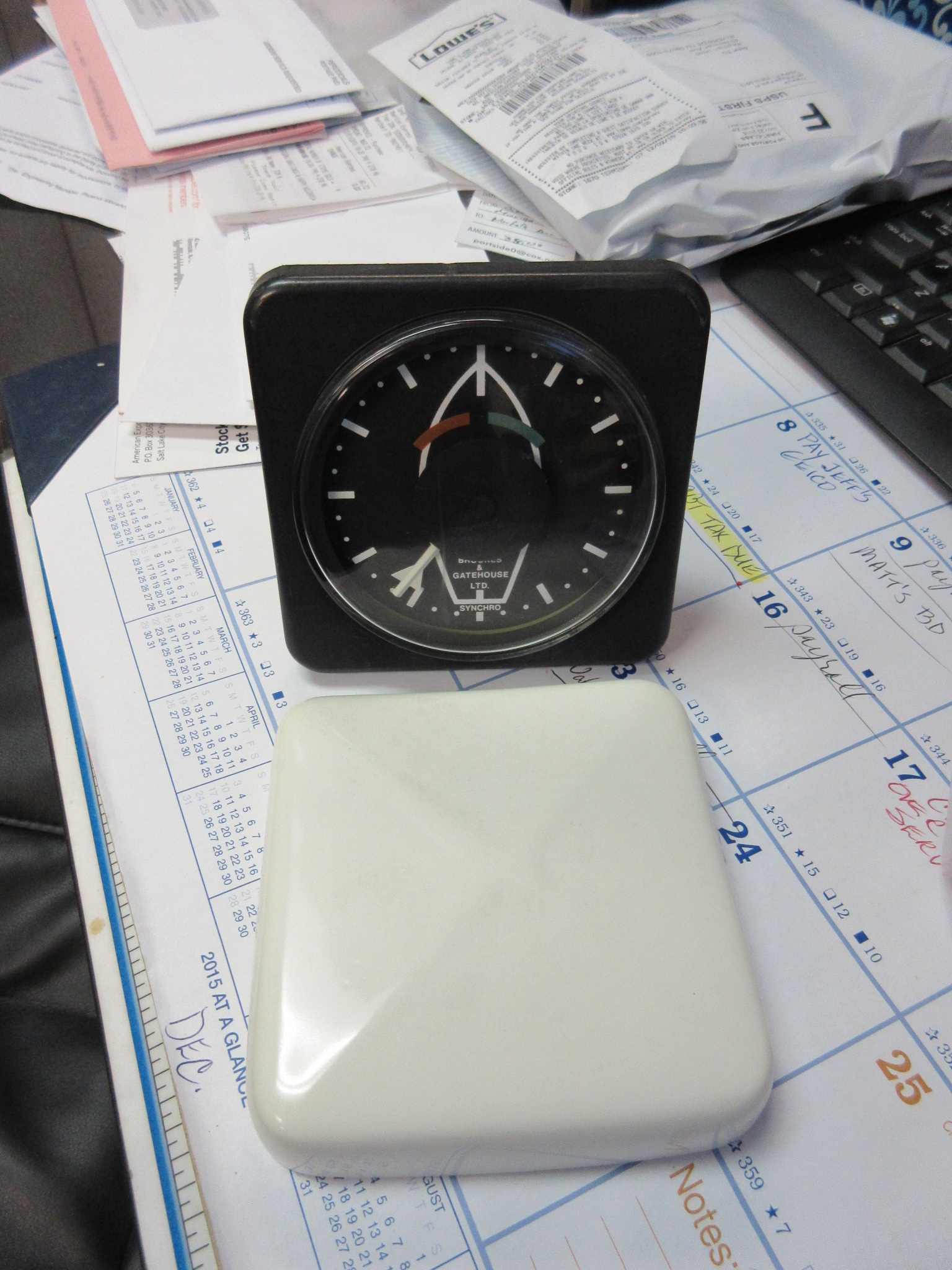 Big Pimpin’
The ClubSwan 50 is already a great success: fast, even in performance and super-modern at the dock. Now there is the ClubSwan 36 – less a baby sister than a (very) cheeky agent provocateur… a remarkable successor to the iconic and beautiful Swan 36 that in 1967 started the whole ball rolling
The Nations Trophy 2019 was always going to be spectacular anyway. By day there will be thrilling boat-for-boat action on the Bay of Palma, with lead changes at every mark as the world’s best in three ClubSwan one-design classes square up for the title of World Champion. By night the similarly invigorating and equally exclusive social side of the ClubSwan lifestyle spins elegantly into motion. All in all it’s quite the affair… only this time it’s going to be even more spectacular because ClubSwan are introducing a fifth one-design class: the ClubSwan 36.
To blend the trimming alchemy of traditional dinghies and keelboats with the exhilaration of modern foiling concepts Nautor’s Swan have collaborated once more with Juan Kouyoumdjian on the new entry-level sportsboat, the ClubSwan 36. Read on.

what does it rate?