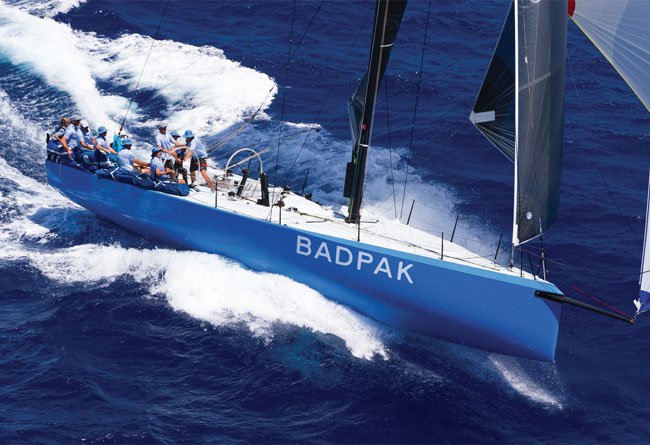 Next year will see the 50th edition of one of the greatest ocean races of them all… save the date!

In 1886 Hawaii’s King Kalākaua invited the yachtsmen of the US mainland to race across the Pacific to his island paradise. Forty-nine times now the race has been run, and approaching Transpac 50, in 2019, it’s international. Among the world’s great ocean races there are not many that start and end among palm trees. There are also not many long enough to inspire the spirit of adventure of an ocean crossing in newcomers and veterans alike.

Even fewer races have the cultural heritage of an event started by royalty over a century ago, enriched by the participation of thousands of sailors since. Across the generations of California’s sailors Transpac is a tradition and a bond. For the internationals who drop in it’s a test as meaningful as any, but with sweeter rewards as the race goes on, and the sea grows bluer and the skies grow warmer.

The Transpacific Yacht Club was created in 1928 to manage the Transpac, and there is only one way to join the club. Race, and you will be invited.

Since the first race in 1906, when the start had to be relocated from an earthquake-damaged San Francisco to Los Angeles, the Transpacific Yacht Club’s 2,225-mile race to Honolulu has been an inspiration for generations of offshore sailors from all sides of the Pacific and beyond. Now run every two years, the list of entries and sailors from around the globe increases as they learn how this race is more than just a bucket-list event: it is a unique inspiration to connect with the ocean and our shipmates on what is always a memorable voyage at sea. Read on.