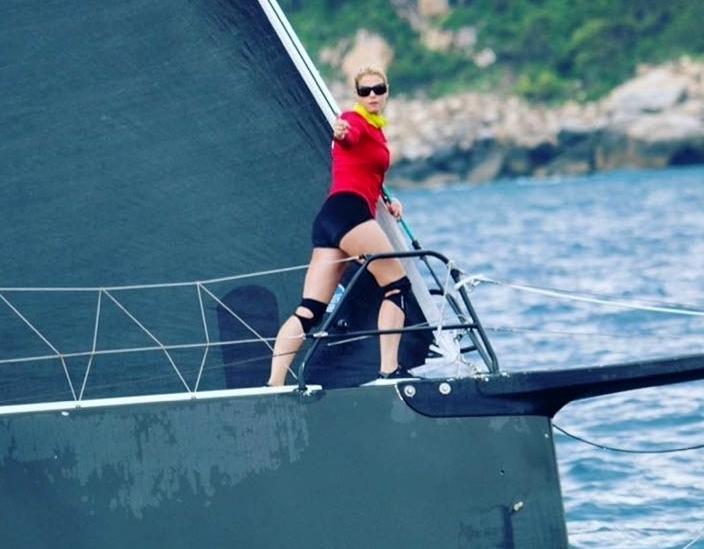 Those who have seen me on the front page before probably know a bit of my story—that I left racing just before high school, only to come back a few years ago and start an unlikely odyssey of big regattas, fast boats and many, many miles of travel. As a competitive, perfectionist, type-A personality, I wanted to hit the top of the game from the day I came back to it, and I found myself lusting after the foredeck on a TP52, maybe even in the Super Series some day. Improbable as it may be, I started working for it.
The road has been far more circuitous than planned—I have been welcomed and supported by many of the crews I’ve sailed for, and yet as I began to land bow spots on some of the biggest boats, I was also occasionally met with derision and weird, spiteful behaviour (we can say it doesn’t happen, but factually, some people just don’t want females aboard, no less in a key role). These negative experiences felt like deep setbacks, but along the way, I have also met some of the most wonderful owners and crewmates one could hope for. They’ve believed in me, one became a tremendous mentor, and they’ve taken me to national and world championships, pushed my limits and expanded my horizons. 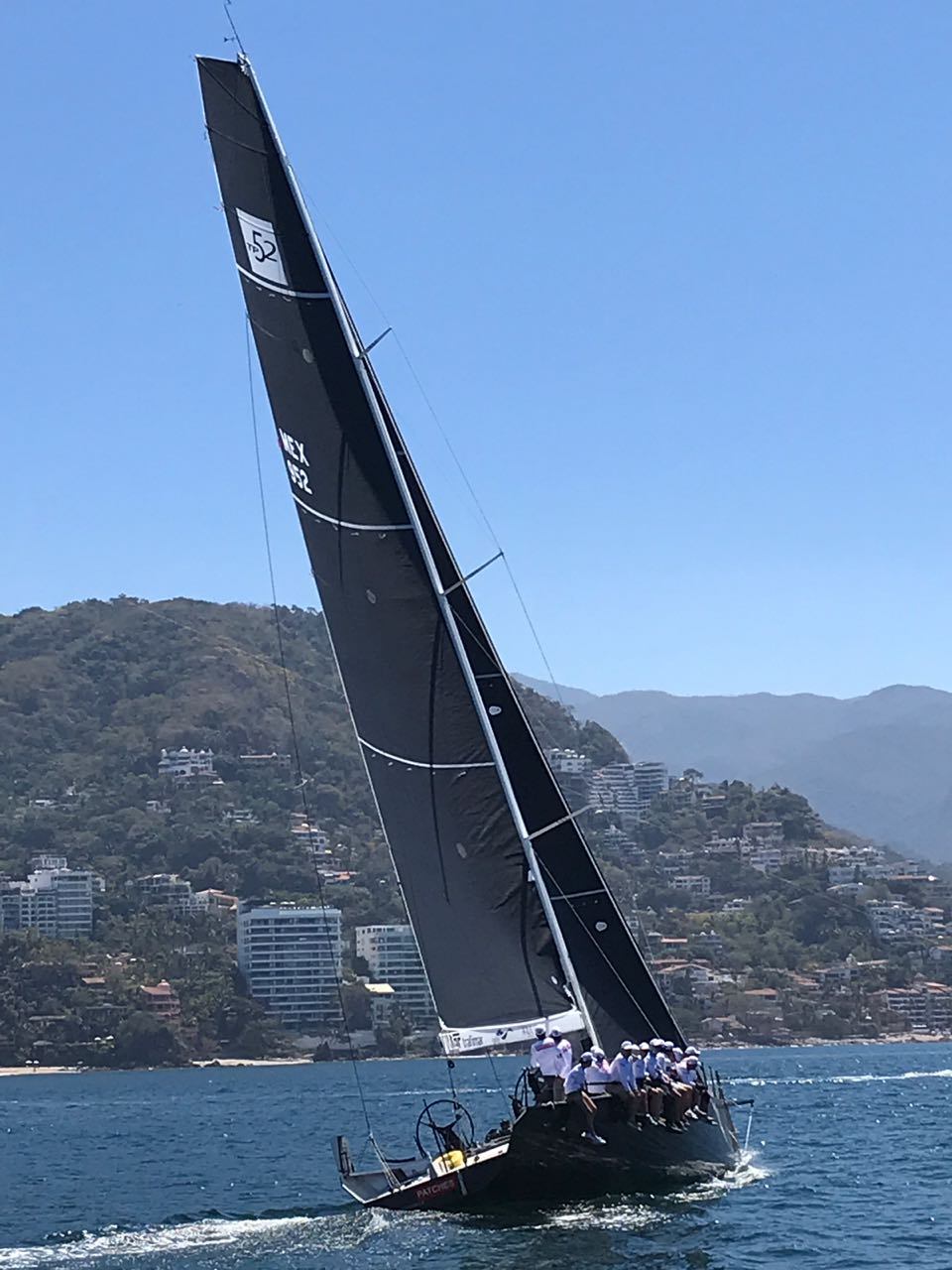 I met many of those great people last month at J/70 North Americans, among them Eduardo Porter Ludwig (aka “Goldo”), owner of a TP52 named Patches. Patches sails from Acapulco in a lively, if little known, fleet of TP52s, Farr 40s and other noteworthy one-offs. This past weekend, Goldo gifted me a big step forward toward my sailing dream, by putting me on the bow of his TP52 (finally!).
The experience was just as rich as I imagined it would be. The boats themselves are gorgeous, and the bow is intensely physical, fast-paced, wet and salty. The crew aboard Patches is talented, cooperative, and welcoming—they worked flawlessly with me in both Spanish and English, and the mechanics of every set, douse and gybe were second nature. Calling the start was pure Hollywood, as we lined up a good quarter-length out on the other TP’s but still just inside the line at the gun in race two. Acapulco itself provides a stellar arena for racing, with a tropical backdrop, ocean swells and a variety of conditions from big breeze at the start of day one to challenging light air for the navigator course on day two. We came away with a picket fence of firsts for the weekend, and I couldn’t be happier.
This is a special thank you to Goldo, his bowman Javier “Pelitos” Mollo, and the whole crew of Patches for giving me a shot. It’s the people who take a chance on a potentially unlikely talent that open the sport for growth and progress, especially at the top levels where some of us find many closed doors. Top photo thanks to Alex Salgado.
More to follow, as I will be back to race on the 52 again soon! – Aly Di Nas.