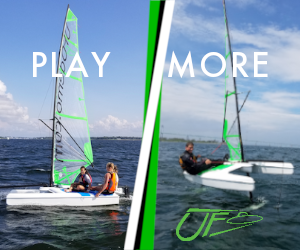 The European Spring Championships A-Cats on Lake Garda came to an end yesterday. Two further races were sailed on the final day. Once again Mischa Hemskerk NED won both of them, but his botched first day at the Championship prevented the overall victory. The overall winner is Sandro Caviezel SUI, who showed great consistency finishing 2 nd and 3 rd yesterday. Third is Emanuel Dode FRA. With Daniel Caviezel in 5th place and Nils Palmieri SUI in 8th the Swiss had two further boats in the top ten. The ranking. 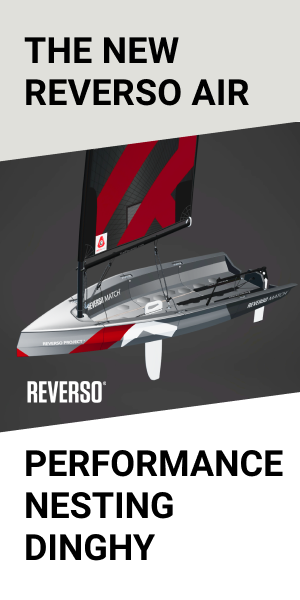 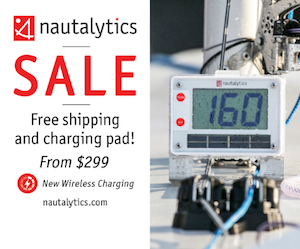 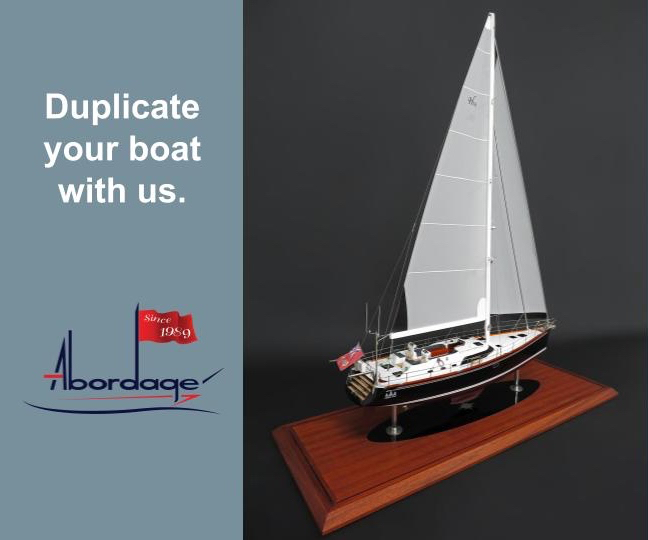 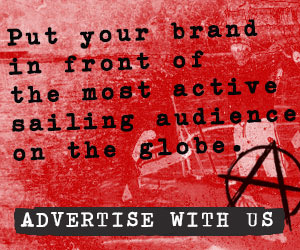 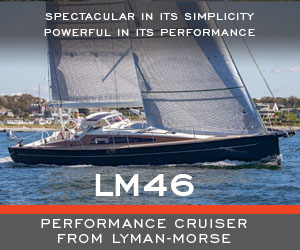 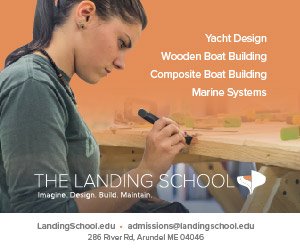 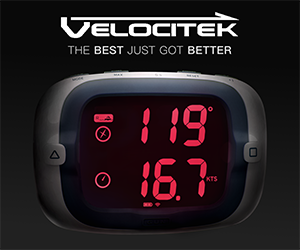 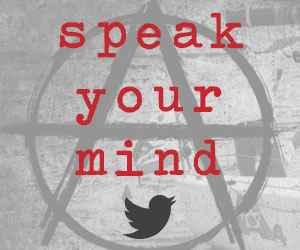 it’s scary out there