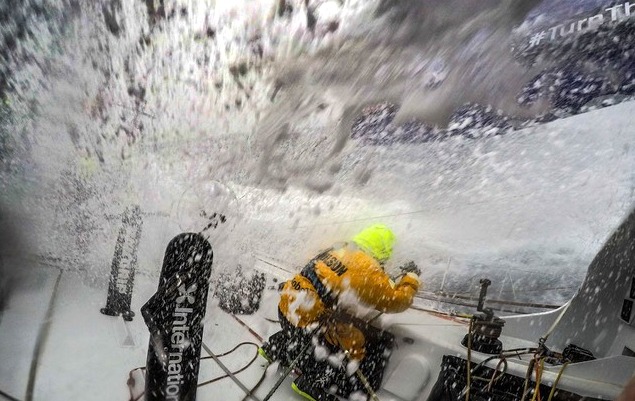 race to the race