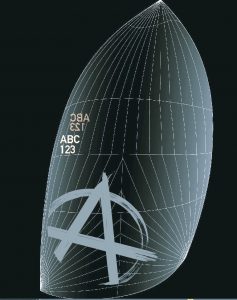 Not Sailing
Needless to say, this is laughable. However, in the era of free speech threats from the Orange Criminal here in the USA, don’t think this sort of thing isn’t a possibility…
The City of Hamilton has forced a local anarchist group to remove the circle A anarchy symbol from its headquarters, saying it is “hate material” similar to the swastika.
City officials say they’re taking direction from Hamilton police on the issue, but police say that’s not the case. Whatever its origins, the move is a “very controversial interpretation of hate speech,” said Margaret Kohn, a professor of political science and expert in urban social justice issues at the University of Toronto’s Scarborough campus.
Read on.