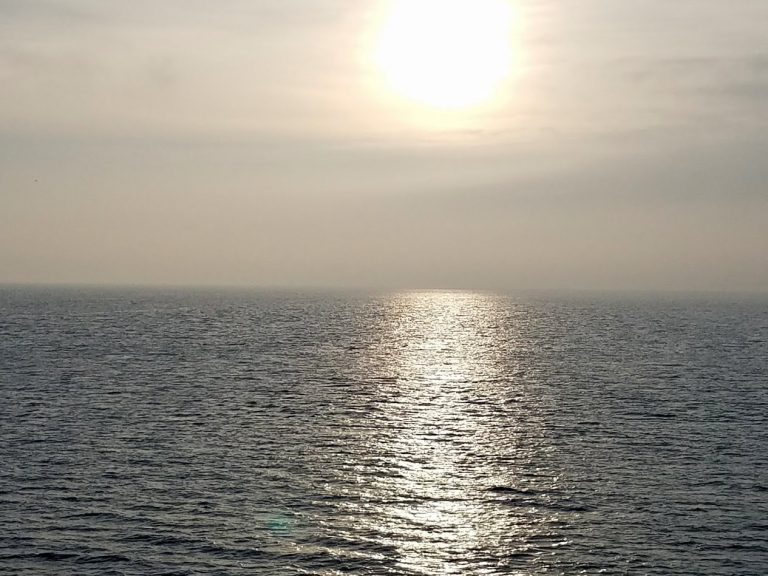 A while back I wrote a piece about the inherent ridiculousness of the current Volvo 65 and I stated that I thought that the boats were unsafe and a little bit absurd with all that water cascading down the deck. Well I am sure that you can imagine the hate mail that I received. Yes there was plenty of it and that’s just fine. You see my blog is there to provoke a conversation. Sometimes I am not fully sure that I believe in what I am writing, but I want to put it out there to get people talking, and usually it does. Remember a blog is not an article. An article needs to be well researched and well edited. Not so much for a blog.
Having said that, here goes. The current VOR 65 is a crap boat and if the Volvo race management doesn’t get their act together and change things the preeminent fully-crewed offshore ocean race is heading for the dumpster. You can’t be the preeminent offshore ocean race if your boats are not up to the task. Here is when I lost interest. When a solo sailor aboard a boat five feet shorter can match a days run of a VOR 65 crewed by a team of the ‘world’s best professional sailors’ then something has gone wrong, and not with the solo sailing scene. They are doing just fine. They routinely get well over 20 boats in the Vendée Globe while the Volvo Ocean Race struggles to get seven entries.
In my (less than humble opinion) this rumored discussion of a move toward more of an IMOCA 60 type boat for the next Volvo Ocean Race needs to happen and it needs to happen soon. These two iconic offshore races need to come closer together; it’s in the best interests of the sport. One designer has had a grip on the Volvo Race for farr (pun intended) too long and it has stifled innovation and creative thinking. Just look across the pond and see what the French (and the Brits) have been up to and you will see what I mean. The IMOCA class is thriving and producing some of the most amazing boats and definitely some of the worlds best sailors.
My suggestion – and I am open to your opinion so long as it’s thoughtful – is that the next VOR should be raced in turbo-charged IMOCA 60’s. Add a more powerful sail plan for the Volvo Ocean Race and have a maximum of four crew on board. Forget about trying to make it politically correct encouraging more women by allowing a larger crew. Again look overseas. There are many very successful male/female teams and they are competing together not because of some rule but because it makes sense.
One example, Sam Davies and Tanguy De Lamotte. Another example Louis Burton and his wife Servane Escoffier or Halvard Mabire and Miranda Merron. There are many more and they are very successful. Heck one of the most successful and experienced sailors competing in the current VOR is Dee Caffari. Her sailing resume overshadows just about that of any other sailor on the planet. Dee earned her way by hard work, not by some rule. Don’t get me wrong, I am all for more women on boats but let’s let that happen organically and not through some rule.
The main problem that the Volvo Ocean Race has had to deal with is rising costs. The boat sizes have shrunk, they have gone to One Design, I get all that. The current Volvo teams have around 12 crew on board. That’s ridiculous. Other than the mainsail all the sails are deployed with roller-furling. Here is the reason they need a large crew and this is not coming from me.
This is coming from Nicolas Lunven, a top French sailor and currently a crewmember aboard Turn the Tide on Plastic. “The Volvo 65 is far from being a marvel. It is heavy, but not very stiff in what regards sail area. It must be sailed with lots of sail area for sailing fast, but it does not have enough righting moment. When the sea is strong, it is hard to steer, and heels too much. It is too difficult to get into speed. It is necessary all the time to make sail changes. The center of gravity of this boat is high, so it is unstable. It is very tiring to maneuver. You need a big crew.” There you have it and one of the fastest rising costs for a Volvo entry is crew salaries. Slash the clew size and save a chunk of money.
And the course.  I don’t care where it goes so long as it goes around Cape Horn.  I understand that the race sponsor have their own commercial interests and so they should. Why sponsor an event if you can’t realize a decent return? I am beyond appreciative that Volvo has been stepping up to the plate and I hope that they continue to do so, although there are rumors that the race is up for sale. The Volvo Ocean Race has to go around Cape Horn. What would the world’s most iconic offshore ocean race be if it did not round the world’s most iconic cape?
So what do you think? Am I just a washed up has-been as many have described me? An out-of-date grumpy old man? Or someone with a few miles under the keel and a keen eye on the sailing scene? Probably a bit of both.