dipsy in the puddle 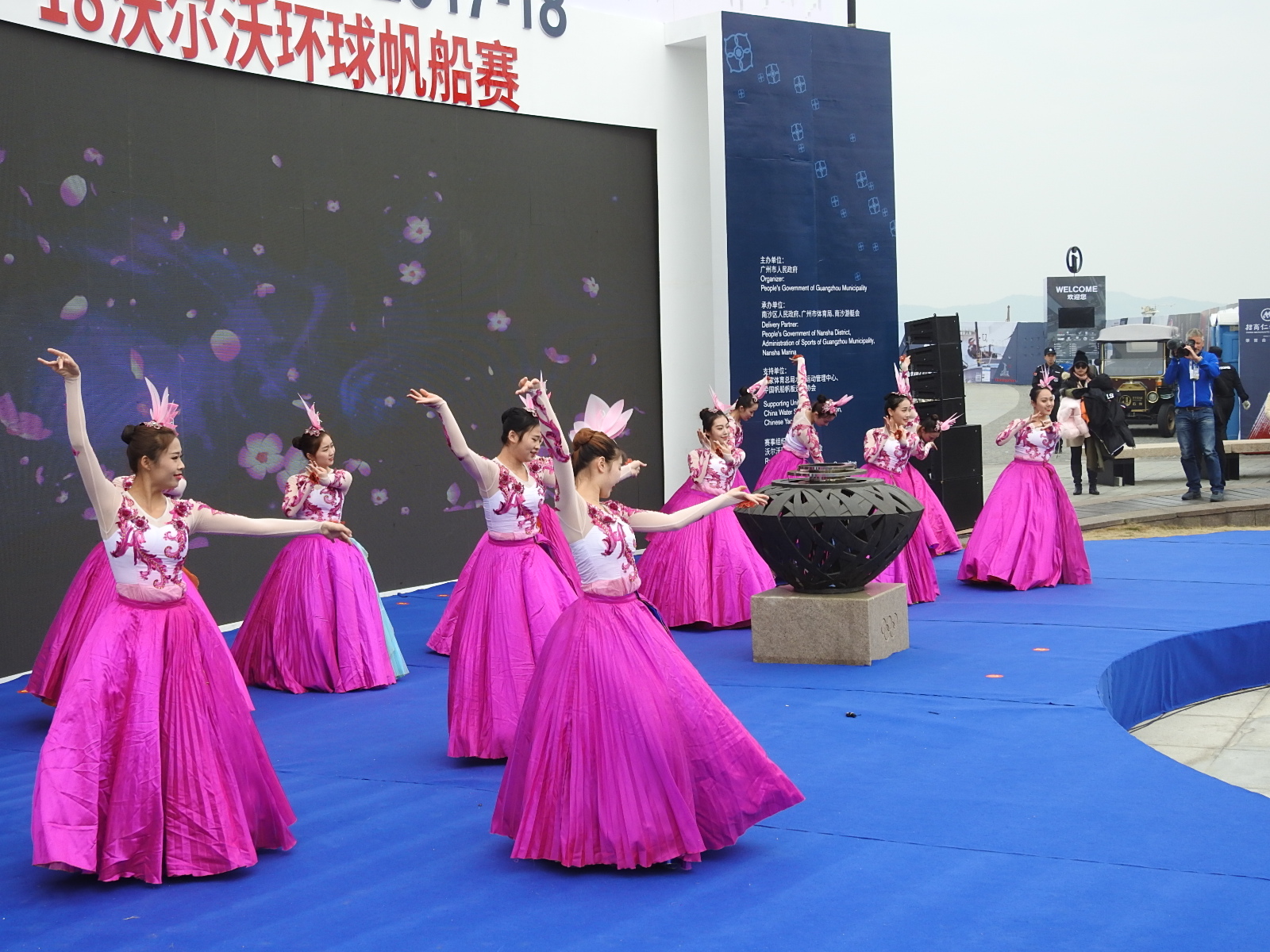 We don’t see how this has a chance in hell, but we suppose one never knows. Title inspiration thanks to The Teletubbies
In a shocking development, high schools across Long Island are terminating their football programs in response to the risk of injury.  The above edited photo by Cary Siegler shows what the proposed venues will look like. What does this means for high school athletics?
Here’s the scoop.  The athletic departments of West Islip, Bay Shore, and Babylon have teamed together to disband their historic football programs despite outcries from their players, parents, coaches and alumni.  Shortly after this announcement, the Suffolk County Athletic Association followed suit by cutting all football teams from the 2018 athletic slate. In an even more surprising move, each of these schools have announced that Sailing Teams and Hockey teams will be taking their place.
For this change to be possible, their fields (mostly artificial turf) will be excavated.  A 100 yard long, by 30 yard wide, by 12 foot deep tank will be structurally engineered and then 2.5 million gallons of freshwater will fill these canyons to create an arena style pond which will be the home to these new teams to compete in front their student peers, parents, and fans.  One anonymous athletic director had this to say: “Those tiny pieces of black rubber in our artificial turf are always getting stuck in player’s socks, and the fields were costly to maintain.  Amid environmental concerns of the materials used, we decided to try something fresh.” Another anonymous local AD chimed in: “ Football is really only played here in the states anyway.  Sailing and Hockey are both Olympic sports so it’s time we embraced them.”
In the Fall and Spring season, sailing teams will practice and compete on their stadium-ponds in fleet racing and 3-on-3 team racing.  Sailing provides a great opportunity for teamwork and wind on the South Shore of Long Island is ideal for scholastic small boat sailing.  Believe it or not, sailing is currently one of the fastest growing sports in the country (that’s actually a fact) but many students don’t have easy access to it.  Well, not anymore! Students will now be able to buckle up their life-jackets after school and sail right on campus.
In the Winter, hockey teams will compete outdoors when the ice freezes.  Mild Winter? No Problem. Temperature controls will allow these ponds to stay frozen from December through March.  Many local high schools didn’t previously offer hockey due to constraints of ice rink availability and high equipment costs.  As a result, players often need to choose a team in a different town. Outdoor hockey is sure to attract big crowds, and should help raise the level of talent within the United States .  Look out Canada! – Anarchist Jimi.