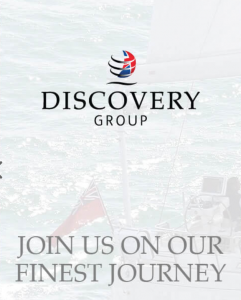 Pimp, Inc.
In no time at all New Zealand composites company C-Tech have gone from making some of the world’s fastest battens to building substantial chunks of (very) fast boats
When Alex Vallings set about building composite spars for his skiff two decades ago he had little idea that his efforts would blossom into a specialist facility building custom components for America’s Cup campaigns, superyachts and spacecraft – not to mention 50,000+ spars, battens, tubes, poles and booms. His primary interest in the hot cauldron of skiff racing was in ‘making cool things go fast’ – and 20 years later that goal remains the central philosophy of the company he founded.
In a world where loads are constantly increasing but the competitive edge demands lighter and lighter components, C-Tech have carved a niche in precision composite engineering, taking them to the limits of material properties.
When C-Tech was established it operated out of a farm shed to the west of Auckland. Now its fourth premises is a modern 2,000m2 factory, with a 600m2 world-class temperature-controlled clean room, an autoclave, 10m flatbed plotter and recently installed five-axis CNC cutter. The factory was purposebuilt for C-Tech seven years ago, but already it looks as if further expansion might be required. Read on.