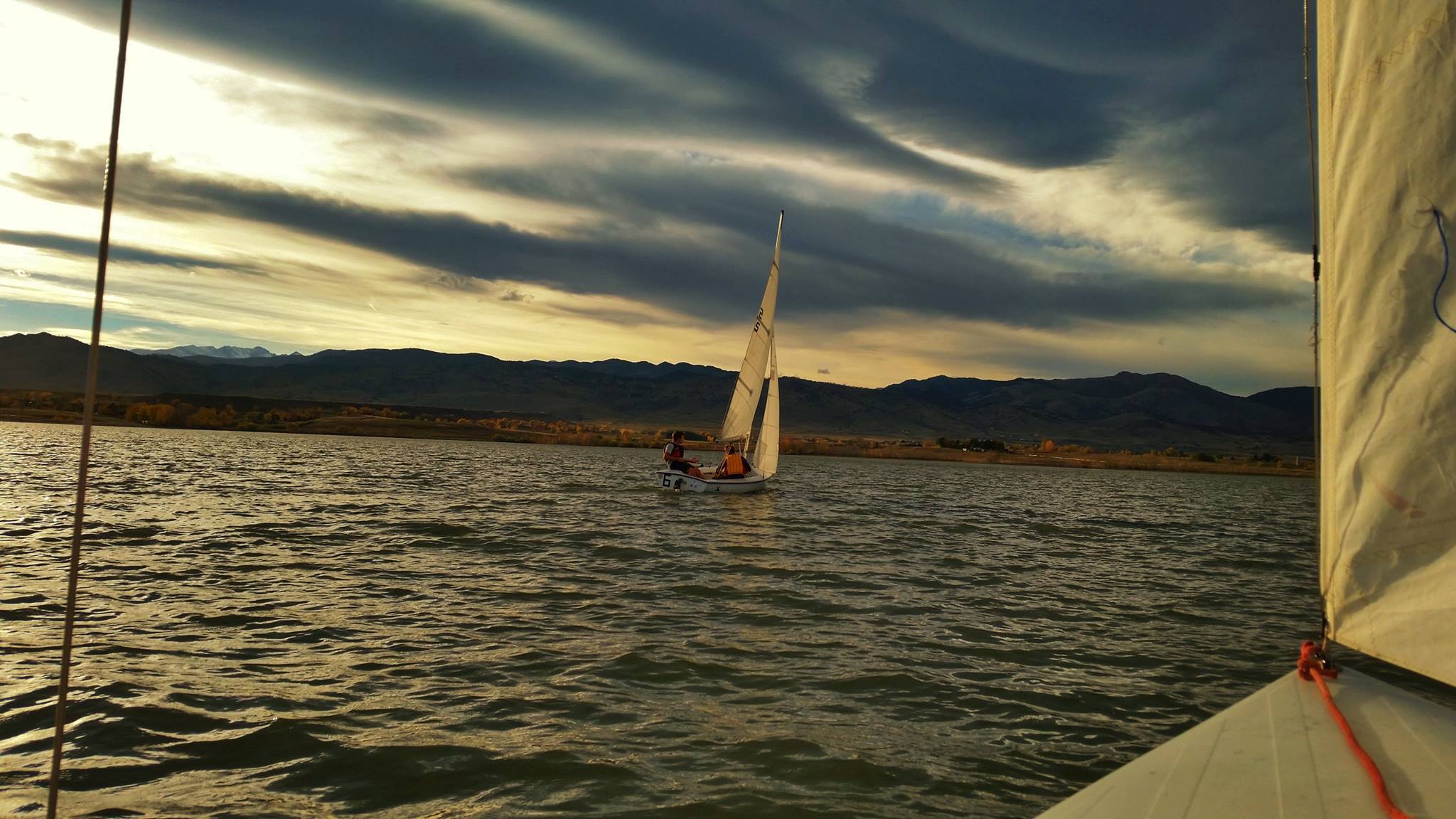 Sometimes it feels as if the world has gone mad and no this time I am not referring to the absurd political machinations going on in the US. I am taking about a much smaller world; the sailing world. I read online that so far it has cost David Witt, the skipper of the Volvo entry Team Sun Hung Kai Scallywag $40,000 in legal costs to defend himself against a complaint of misconduct that occurred during the second leg of the race. I have written about this before and took Witt to task over his boorish behavior, but this time I am going to take his side. It’s an absurdity that this has gone this far and in my mind it’s wrecking our sport.
Just to remind you of what happened. Witt and others in the Scallywag crew put on a ridiculous skit for the video camera in which the sole female crewmember Annemieke Bes was put in an awkward position of having to endure a blatantly sexist performance. I don’t think that there is any place for that kind of behavior at the top levels of sailing and I called them out on it. But seriously this kind of stuff has been going on for decades and previously no one really cared.
As far as I can tell there was no bad intent; it was just a bunch of clueless guys having a bit of fun, but that’s not where it ended. When they arrived in South Africa they were charged under Racing Rule 69 which deals with misconduct and the matter was referred to the Event Disciplinary Investigating Officer who had three options available to him.  He could dismiss the complaint, offer a warning, or charge the participants with misconduct. Guess what, he chose the latter and that’s where the rails are starting to come off.
Do we no longer have any common sense? Seriously. The Investigating Officer could have issued a warning but when he pressed charges Witt had no option other than to engage a lawyer to defend himself and that’s where the $40K in legal costs were incurred. How absurdly ridiculous and it’s always the flipping lawyers that make out. When I called out Witt for his behavior I got a lot of hate mail. One person told me that Witt’s comments were that of a Fair Dinkum Aussie and that it was totally acceptable. I don’t agree but what’s not acceptable is where this whole mess has ended up.
Do we really need to lawyer up for any and every kind of stupid stuff we might get ourselves into? I guess so and that’s a crying shame. In my mind the Investigating Officer is the real scoundrel in all of this. Too many rules and regulations. It’s one reason why I have never joined US Sailing. In my mind they are all about making up new rules and this, to my way of thinking anyway, is the antithesis of why we go sailing. We love the freedom and independence that being on a yacht with a fair breeze at our back gives us.
I will let the lawyer that handled the issue in Cape Town have the last word but not before pointing out that $40,000 equals almost a half million South African Rands. That’s a LOT of money for a very minor infraction. Here is how the lawyer summarized things in her address to the International Jury.
“The lawyer said “I can’t believe I’m sitting here. This is the most ludicrous thing I have ever seen. If this were in real life it wouldn’t even get to the Police Station let alone to the Court.”
She then asked her husband and kids to look at the video an offer an opinion.
“My eight-year-old son said the masts were funny, and everything else was boring.”
“My husband said, “I hope they can sail because they are lousy actors.”
“My sixteen-year-old daughter said it was the funniest thing she had ever seen.”
“And my 19-year-old daughter, who is extremely feminist said: “Mum, I’m not real sure about it, what does the girl in the video think?”
“The lawyer said let’s find out and opened the Case up, read the notes, and said, “they haven’t even asked her.”
“The 19-year-old’s response was “that’s what I find extremely offensive.”
Nicely said Ms 19-year old. I agree – that is extremely offensive that they did not even question the aggrieved party. – Brian Hancock
Jump in the thread