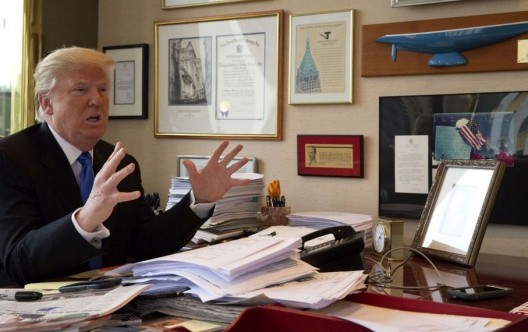 Big Pimpin’
When former Hobie Cat world champion, author, and yacht broker Phillip Berman decided to design his own catamarans, he did so as much from frustration as inspiration. He was selling about 90 used catamarans every year at his brokerage company and grew increasingly disturbed by what he felt was a steady decline in the quality of catamaran construction and overall sailing performance.
“If you look back on the evolution of catamarans,” Berman said, “over the past 30 years each generation of production catamarans has gotten wider, slower, heavier, and frankly, less seaworthy.” However, racing-type cats did not hold appeal for Berman either. “Curved daggerboards, all carbon this-or-that, Kevlar rigging… in the end, much of this is great for marketing to a certain buyers, but not deeply value additive to the serious, practical-minded voyagers we are committed to at Balance.”
“We had an idea to create catamarans that would be fast and comfortable at anchor, but also easy to operate and care for. We are happy to let people go crazy for go-fasts, but in the end, you could spend significantly more for terribly marginal performance gains, which often comes at the expense of simplicity and reliability. Our 760 F has an aluminum rig and hit 27 knots, as have our 526’s.”
“A boat should sail fast in light airs, point to windward admirably when required, and sail in the low to mid-teens anytime you have winds over 12 knots. And it has to do that carrying kayaks, a dive compressor, air conditioning, parts and spares, etc. Too many ‘racing-type cats’ are cramped and only fast if sailed empty.”
Berman began Balance Catamarans in 2013, starting with the Balance 451, a design he worked on with Kiwi Architect Roger Hill. Due to Roger’s strong working relationship with a builder in China, Startown Marine, the 451 was and remains fabricated in Guandong. To date, they have launched over nine 451’s. The team takes pride that not a single 451 has come up for resale, proving how happy their clients are with their boats.
All larger Balance Catamarans are built in South Africa. Both the 526 and the 601, of which four each have been launched, are built by Nexus Yachts in St. Francis. Due to the high demand for the 526, Balance has been backordered for over two years, which led to the recent purchase of a new factory space in 2018 in St. Francis. The 601 is now giving way to the 620, which is an even lighter, faster, and more modern edition to the Balance family.
The most radical design departure found on the 526 and new 620 is the VersaHelm system, conceived by Berman and co-designed with South African architect, Anton Du Toit. The cantilever helm can be set in an up-and-open position to enjoy fair weather sailing, or dropped into the aft cockpit to offer total protection and visibility in foul weather. The sight lines for piloting the 526 and 620 from either position are the finest found in the catamaran world today.
“The goal,” reflects Berman, ”was simple. Produce catamarans that can sail fast carrying heavy payloads, are as pleasing to look at as they are to live on, can be sailed short handed when required and which are engineered and crafted to tackle the worst weather nature can deliver.” To learn all about Balance Catamarans, click right here!