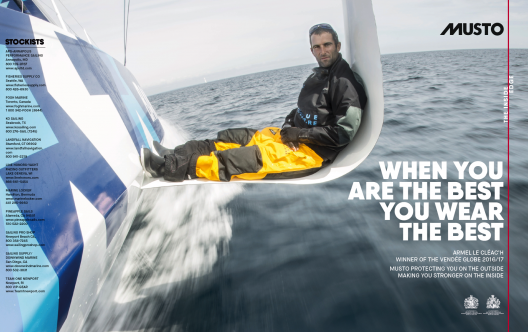 A gem of a man who claimed his wife ‘fell off the boat and disappeared’ was charged with murder yesterday, nearly a year after the Bahamas honeymoon catamaran cruise went oh, so wrong and just a couple months after Lewis Bennett went to court to try to have a judge declare Isabella Hellman legally dead so he could sell the couple’s condo.
The Judge wasn’t having any of it then, and Federal investigators aren’t believing any of it now: The UK-Aussie dual citizen was already in custody for allegedly trafficking in stolen coins and will now face prosecution for the additional and much more serious charge.
It’s a sad, sad story of three children who lost their mom and a family who never gave up searching for her, and yet another unlikely sea story that SA’ers saw through from the very beginning falls apart.  If he indeed did it, we hope for his quick conviction, and we pray that his federal prison cellmate is 300 pounds of muscle, loves accents, and has a 12 inch hog. Read the story from the BBC.

Lord of the Wings

how the west was almost won