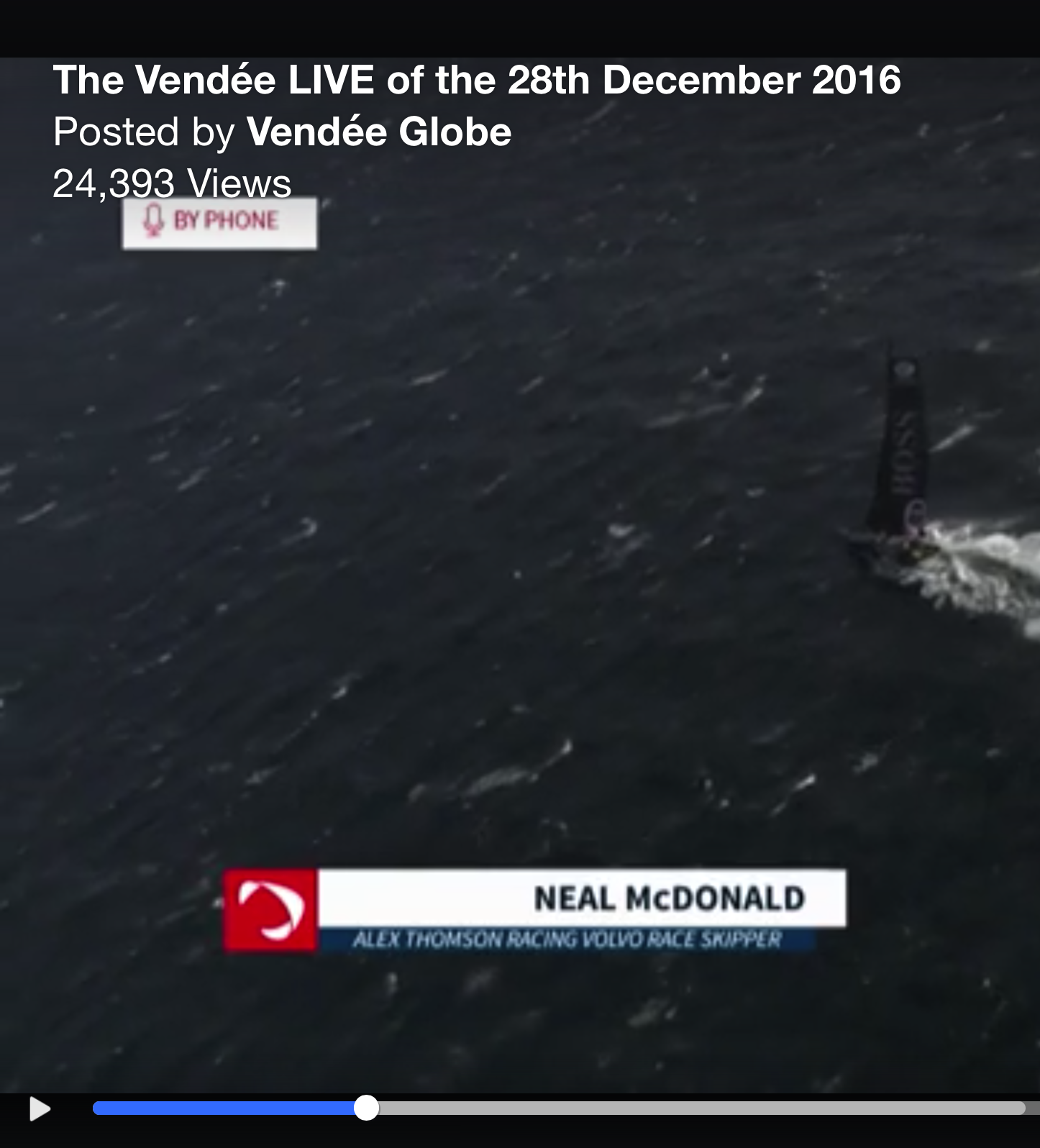 Big Pimpin’
2018 marks the beginning of a new chapter for Hudson Yacht Group, builder of the award winning HH Catamaran line. HYG announced the appointment of a new company president on Saturday – Chris Doscher has taken the helm effective immediately. Doscher comes to HYG from Beneteau, where he served as the North American sales director. Prior to his position with Beneteau, Doscher co-owned and campaigned a Mumm 30 and Farr 40, and raced on the 75ft Reichel/Pugh designed Grand Prix race boat Titan XV, all while running the private aviation charter business he owned and operated for fifteen years.
Doscher will lead the HYG sales team worldwide, and will split his time between China and the US. “I am humbled by this opportunity to be part of a first-class organization with proven professionals building and bringing to market a fast, luxurious and truly remarkable product offering. This is evidenced by multiple Best Boat and Boat of the Year awards from SAIL Magazine, Cruising World Magazine and Sailing World Magazine.” Doscher said, “I believe my past experiences are a culmination of preparation to lead Hudson Yacht Group in becoming a greater influence in the marine industry worldwide.”
After garnering a multitude of honors in the Fall, HYG’s flagship brand is poised for another great year. Construction is underway on the brand new HH48, and several HH55 and HH66 projects are slated to launch in the coming year. The most recent launch, HH55-02 Hai Feng, will make her world debut at the Miami International Boat show later this week. Company founder and CEO Hudson Wang will be joined by Chris Doscher and vice president of production Bruce Livingston, as well as designer Gino Morrelli of Morrelli & Melvin.
To learn more about HH Catamarans or to schedule dedicated time with the team in Miami, visit hhcatamarans.com or contact [email protected].

look what i found at starbucks

toy in the swimming pool?