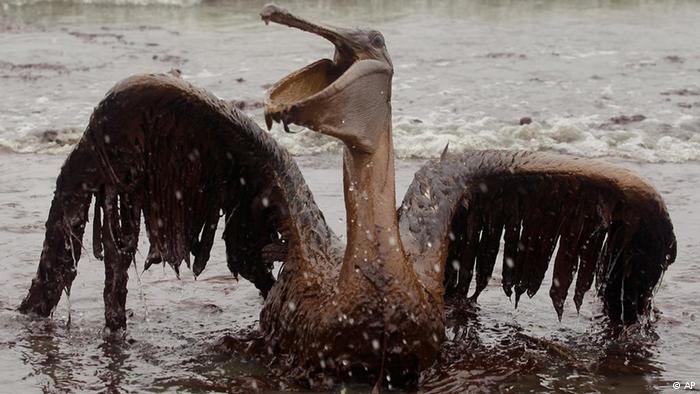 The Environment
The corrupt, chaotic, destructive presidency of so-called president trump will most certainly negatively affect nearly every citizen in this country (or any other, for that matter) unless of course you are an old, rich white male. And while there are a nearly unlimited amount of issues to prove this, here is an issue that every single sailor (unless of course you suck at the teat of big oil) should be horrified about. The Dotard, in an attempt to yet again undo an Obama era policy, and further fellate Big Oil, has opened up virtually all of our oceans to offshore drilling.
Given – among other issues – that the US exports 5 million gallons of oil per year, this is a ridiculously unnecessary step, but is in total keeping with this administration’s attempt to undo many environmental protections that have been in place for decades. Don’t believe us? Read about ERA Nazi Scott Pruitt and Interior Butcher Ryan Zinke, the Dotard’s environmental equivalent of Adolph Eichmann and Heinrich Himmler.
But no, that isn’t enough. Because Florida Governor and certified loon Rick Scott (another verified trump cockholster) is running for Senate, and that the Dotard’s oil expansion is wildly unpopular – even in retarded states like Fla, Zinke, no doubt on the command of trump, exempted Florida from drilling, with the unstated goal of helping Scott win a Senate seat. Don’t think it’s true? Read this.
There are two, and really only two, takeaways here:
1) Trump does not give a fuck about the ocean’s that you and I and hundreds of thousands enjoy.
2) Trump will gladly trade the safety of our environment for pure politics, this of the most unethical, morally corrupt imaginable.
With this, and a number of other commentaries here. you by now certainly know of our hatred and disgust for the imposter in the white house. Perhaps you can see why.

let’s vote for us!