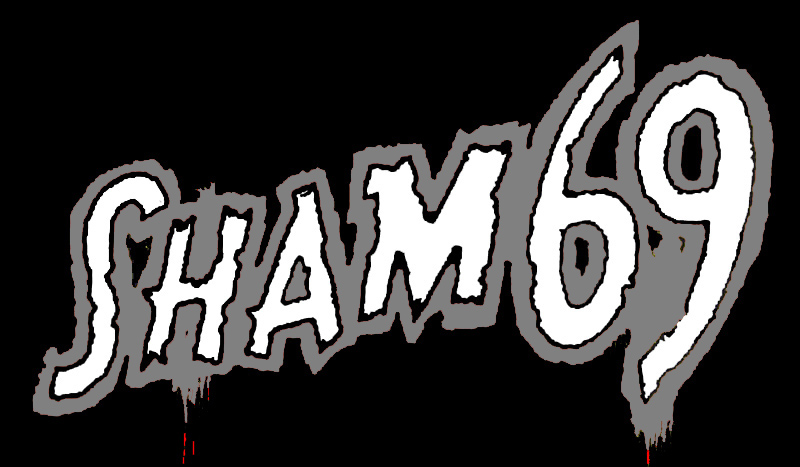 UPDATE: An initial version of this story inaccurately wrote that the VOR initiated the Rule 69 protest discussed below.  We have corrected the story, and we add that we’re told there was more than one complaint that initiated the hearing, including one from Oakcliff Sailing’s Dawn Riley and one from a ‘concerned sailor’ in Hong Kong.
We’ll have much more on this soon, and of course there is a very active thread on the issue in Ocean Racing Anarchy…
We don’t think there is a more misguided, over-reactive and ludicrous “protest” than this. It is such a blatantly politically correct move that, combined with the ridiculous Rule 69 definition, helps push our sport into a new state of pussification. We are not surprised that whiney Dawn Riley is butting in an issue that she has nothing to do with.
Defining a Rule 69 as virtually any “misconduct” from what was formerly defined as “gross misconduct” as made it so that virtually any perceived violation can get one chucked from a race. Hell, this entire website is practically a running violation.
In this instance, using the word “scrotum” in a onboard, at sea skit is now “misconduct”? Fuck me. – ed
[A non-party to the Volvo Ocean Race]…have filed what’s called a Rule 69 against Team Sun Hung Kai/Scallywag, their skipper David Witt and navigator Steve Hayles for their stupid and sexist behavior in a video which was posted from the boat. For those not familiar with Rule 69 it reads as follows:
Misconduct – A competitor, boat owner or support person shall not commit an act of misconduct. Misconduct is: (1) conduct that is a breach of good manners, a breach of good sportsmanship, or unethical behaviour; or (2) conduct that may bring the sport into disrepute.
My Open Letter was in reference to that video but it was not to call out Witt and Hayles for their behavior. Instead it was to point out that the Volvo Ocean Race management let the video sit on their website for over a week and only took it down after being bombarded with complaints.
The hearing is this Thursday in Cape Town ahead of the third leg start on Sunday. The International Jury are on their way to South Africa to conduct the hearing. To be honest I am not sure what the penalties are but I guess we will find out later this week.
In this current climate where so many women are coming forward with claims of sexual harassment a video like this has no place on the website of an international sporting event like the VOR. Sure back in the “old” days people might have found it funny but those days are long gone and thankfully so. – Brian Hancock.
Title inspiration is thanks to Sham 69