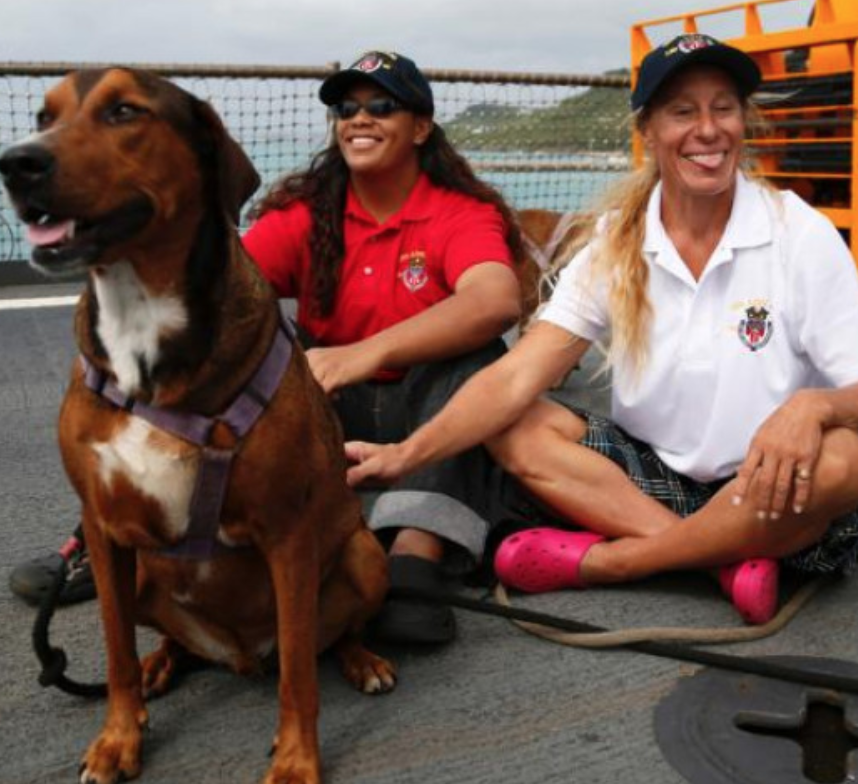 it's all about trust