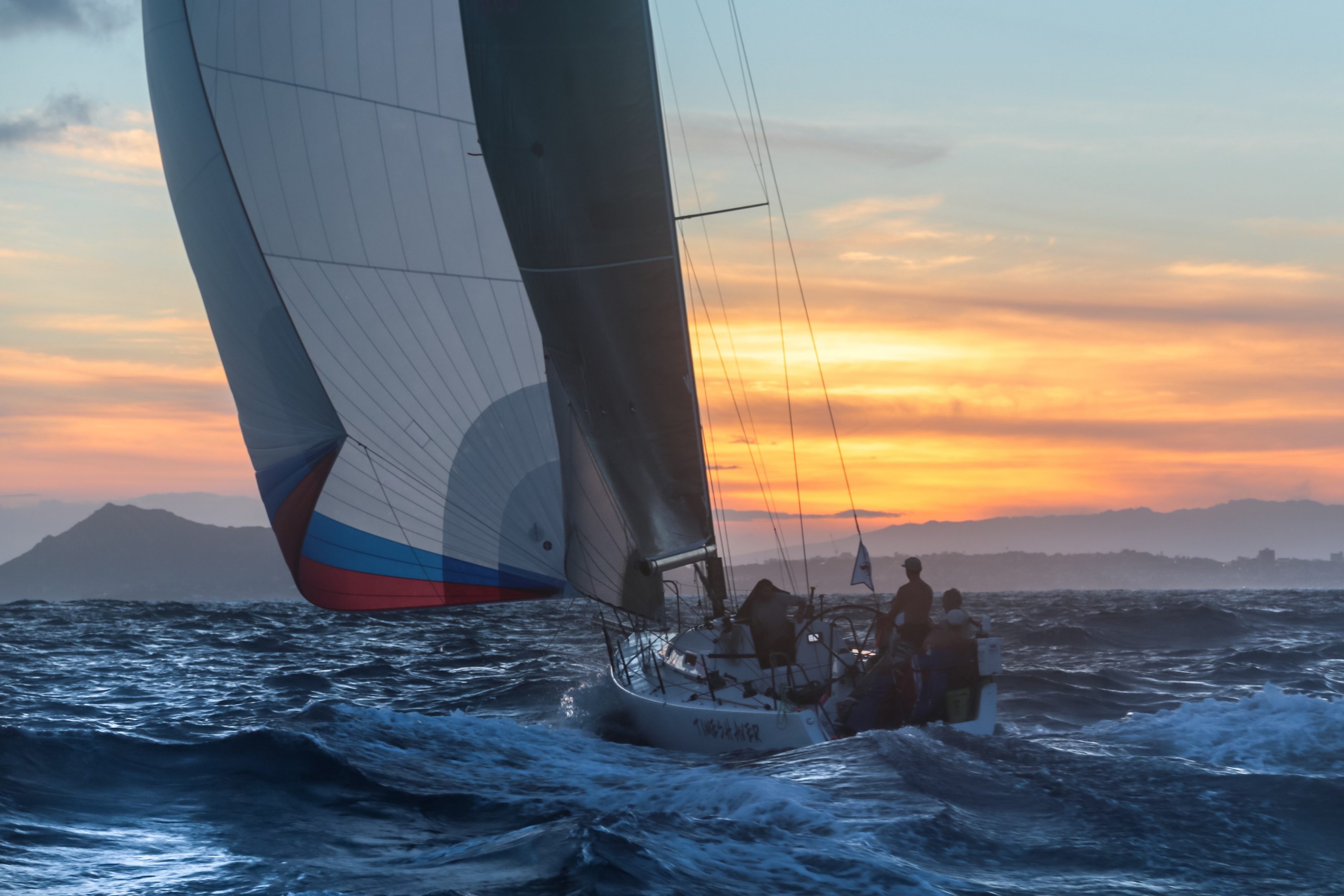 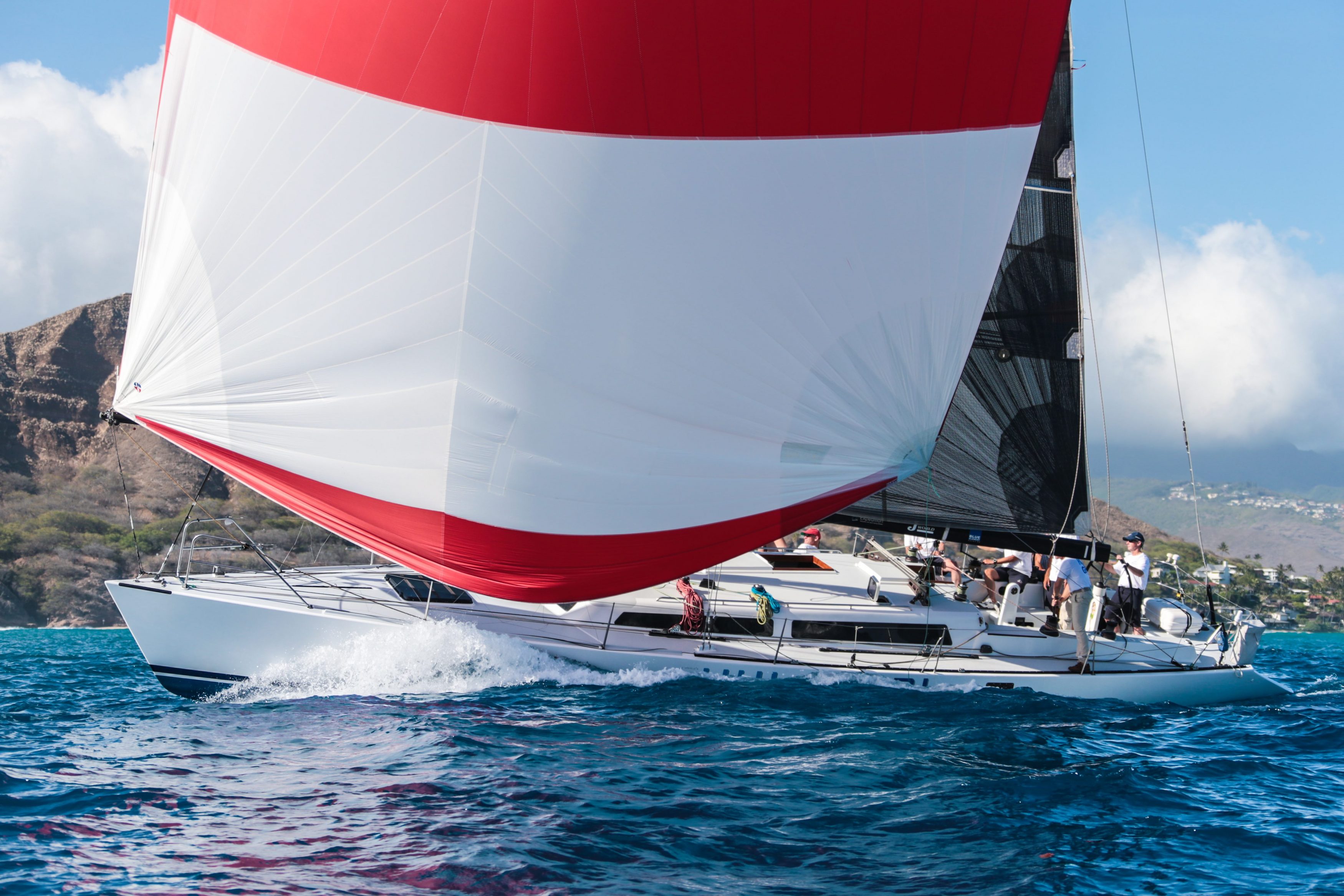 The largest division in this year’s race, 2017 Transpac sees an impressive fleet of 10 Santa Cruz 50’s and 52’s on the line, in what is always one of the most hotly contested divisions. With a good mix of both amateur and professional talent dispersed throughout the fleet, and a large group of well sorted and evenly paired boats, Division 4 often produces some of the closest racing in the fleet. No clear favorites emerge in this fleet, though John Shulze’s Santa Cruz 50 Horizion has historically done extremely well in Transpac and most other west coast offshore races. Bill Guilfoyle’s Santa Cruz 52 Prevail, another class stalwart, has been going well as of late, and it’s from this good ship that i’ll be sailing and logging onboard reports during the race. Michael Moradzadeh’s SC 50 Oaxaca is hoping to rely on girl power to help power them to a division win, acquiring the talents of both Liz Bayliss and Volvo Ocean Race skipper Dee Caffari. By our math, something like 5 to 6 boats entered in this division could realistically win. Blink and you’ll miss it.
Divisions 5-7 encompass a wide range of handicap divisions including mostly racer/ cruisers with the odd Hobie 33 or J/105 thrown in the mix. There’s also a 1-boat cruising multihull division and a 5-boat performance multihull division which includes the four trimarans listed above plus John Gallagher’s quick Gunboat 62 Chim Chim
With quality battles throughout the fleet from top top bottom, Transpac 2017 is shaping up to be epic. Start dates are July 3, 5, 6. Head to https://2017.transpacyc.com for more info, and stay tuned to SA’s front page throughout July for all the dope on this biennial classic.
-Aloha from Ronnie
Gorgeous finish photos from 2015, props to the one and only Lauren Easley

there they go, well most of them

aaa Sailing is a negative growth sport. At the end of summer 2010, sailing instructors Taylor Walker and Jay Greenfield hatched the idea for Team Chance