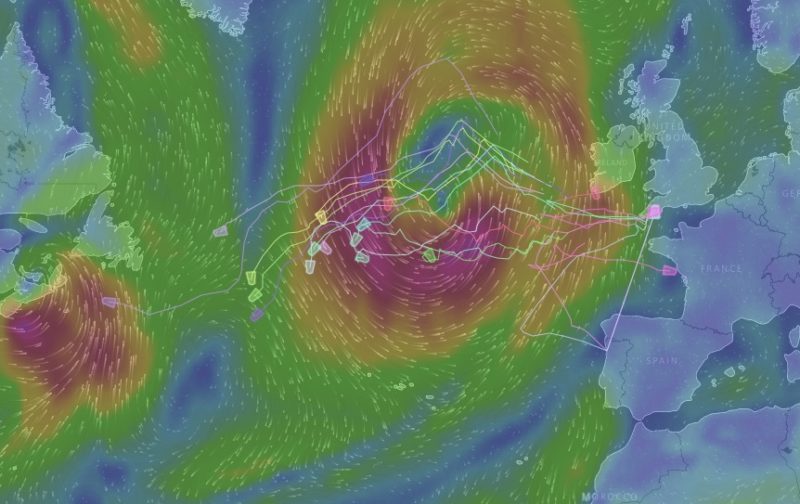 Breaking
The Canadian military launched a rescue mission on Friday to reach several sailing vessels in distress in the mid-Atlantic after high seas and hurricane-strength winds disrupted the Ostar, a race from Britain to the United States.
The defense ministry said it was “responding to distress calls from multiple sailing vessels,” coordinating efforts with marine rescue centers from the United States, Portugal and Britain.
A Canadian frigate and two coastguard ships, as well as two civilian tankers, were en route in response to calls from three yachts damaged by the storm, ministry spokesman Daniel Le Bouthillier said by e-mail.
“At least one vessel is dismasted, with others having rigging and or hull damage,” he said. The Canadian ships should arrive in 24 to 72 hours. Canada has also sent two long-range search-and-rescue aircraft. – Read on.

no new tale to tell?