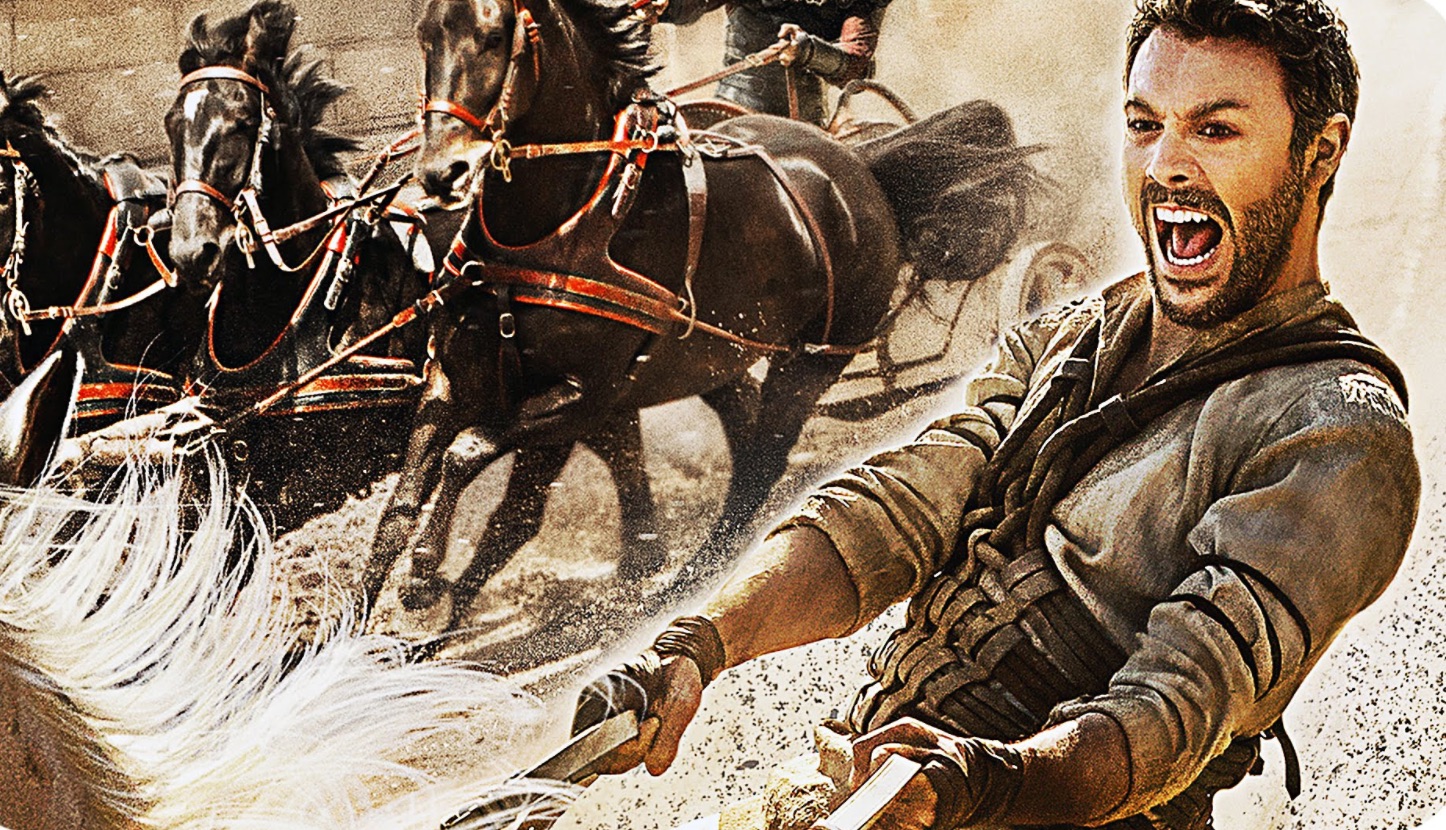 Day One of the America’s Cup Qualifiers went more or less as expected by observant watchers.
France got crushed 0-2.
Oracle demoralized a quicker Team New Zealand, with Spithill abusing young Burling at a top mark, to go 2-0.
Artemis, BAR, Softbank Team Japan, and ETNZ are all on 1-1 records, and Ben Ainslie continued his smashing, crashing ways with a nasty impact and two holed boats.  Watch the full video of the crash and aftermath here, and the SA postmortem from Steve Clark should explain it even to those of you with zero understanding of cats, match races, or the new face of the AC (from the Ben Is A Dangerous Motherf&*$ker thread):

You will notice that these boats will fly their leeward hulls when they round up and or come to a stop. This is because the AOA of the foil increases as you head up.  As the hull flies, the foil also loses most of it’s side force. So if you watch the replay, BAR puts the helm down to respond to SBTJ’s luff. The leeward hull goes up and the bot skids sideways into SBTJ.  I suspect that this was the intent of setting up the move as Barker did, but the altitude achieved by BAR was greater than anticipated.  The stern beam of SBTJ is what popped the hull.  Fortunately both dagger boards and Japan’s shrouds limited BAR’s incursion into SBTJ’S air space.
People are giving Ben some unnecessary shit. I don’t have a problem with the collision, shit happens when you race and as the boats get faster and more finely engineered, the consequences can be more dramatic. I find fault with not putting the boat on the beach immediately after damage was known to have even sustainedMy shore boss would have reamed me a new asshole for continuing to race. The damage got worse as the firehouse played havoc on the honeycomb carbon bond, and plies of carbon started peeling away.  Ainsley put the whole program on the line because the hull could have broken in half.  He has two points in hand, so could have burned one and ended up in the same place with a less badly damaged boat.  These guys get their blood up and fight on when it would have been better to retire and fight another day.