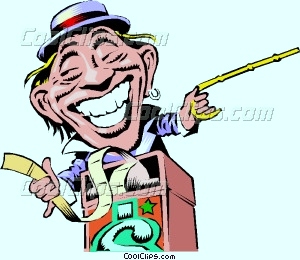 In its 166-year history the iconic America’s Cup, the competition for the oldest trophy in international sport, has probably never featured a stronger line-up of teams. The yachts that will be raced are also comfortably the fastest in the illustrious history of the ‘Auld Mug’, and Bermuda’s Great Sound is the perfect stage on which to run the greatest race on water.
Tickets for the events, running in Bermuda from 26 May to 27 June, are becoming some of the hottest properties in world sport and they are available now.
In 2017 there will be six teams competing to win the America’s Cup, starting with Defender Oracle Team USA. With skipper Jimmy Spithill looking for a historic ‘threepeat’, winning the ‘pitbull’s’ third America’s Cup following victories in 2010 and 2013 (more of which later), his team have to be among the favourites.
If Spithill can pull off that historic three-in-a-row he will have to be in serious consideration for the title GOAT, Greatest Of All Time, but will that pressure takes its toll?
Read on.