rant of the week 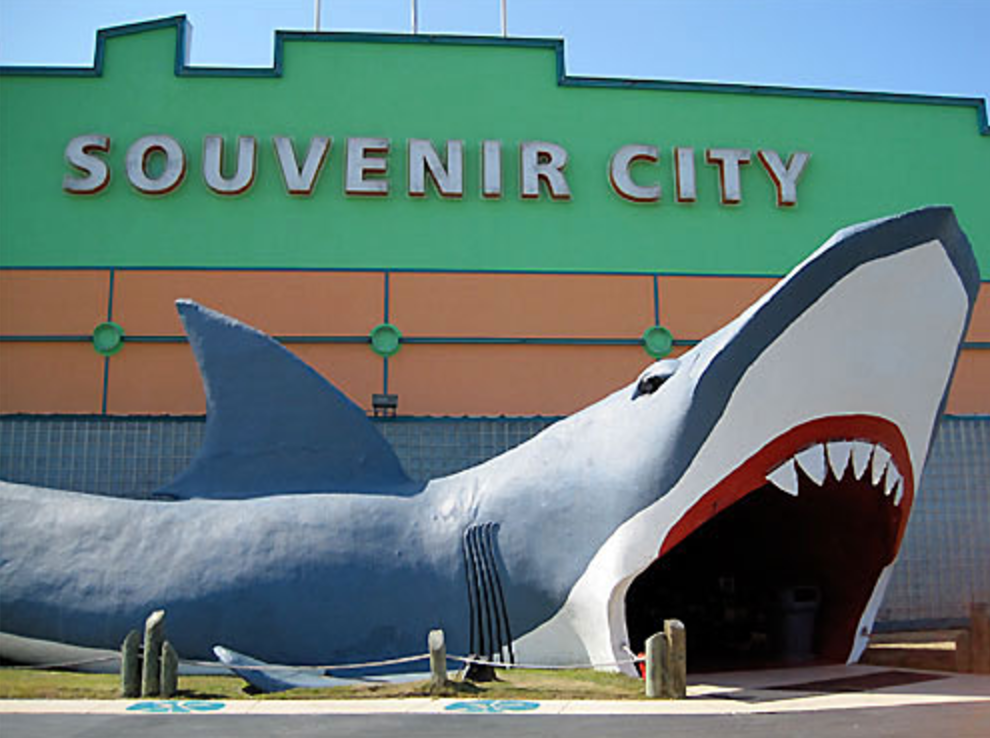 Somehow, a 2015 thread about Jimmy Buffet’s ugly-ass boat produced one of the best rants ever about the US Gulf Coast yesterday.  Since we haven’t posted a good ‘SA’ rant in some time – and it’s been ages since the Redneck Riviera got some love here,  we reproduce it in its entirety.  Thanks to SA’er Skol for the shade.
I have a lot of foggy yet pleasant childhood memories from the middle to late 70’s of storms, at least 1 hurricane, beaches, hobie cats, and cheap bags of gulf shrimp filled cookouts from Galveston on down through Corpus Christi. There was no escape from Buffet’s tunes, and east Texas was a much different place during this time. My last visit to that area found me sitting in the middle of Landry’s tourist hell in both Kemah and Galveston, still looking for some of the old flavor, and sure as hell not finding any.  What a goddamned travesty this whole area has become.
That laid back, Caribbean and Creole flavored lifestyle that was known to the US gulf states is just gone. It’s just all fucking long gone. And this CMT-minimum-wage-apartment-dwelling-inbred-redneck abomination that’s half sport fisher, half sailboat with a pickup truck tailgate is just another nail in the coffin from the greedy sunzabitches that exploited, polluted, and all ’round ruined life in the Gulf States.
These fuckers like Buffet and the trademarked corporate sharks that swim in his wake have shit on and sold out every stretch of land and beach from Brownsville to Key West. Despite pockets of ultra luxury real estate, all the towns and cities around them on the gulf are now some of the poorest, least educated, and most polluted backwaters filled with human misery as you can find anywhere on the planet.
What should have been America’s riviera and gateway to the Caribbean and nicer parts of Mexico is just a lifeless, brown, polluted oil field ruled by drug traffickers and corporate waterways. So yeah. Fuck their shitty JB lifestyle luxo yacht, fuck their property development companies, fuck their event promoters, fuck those oil companies, fuck Landrys, fuck Houston and their coca-cola cowboy politics, fuck him, and fuck all that greedy ass coattail riders that have profited from the whole stinkin’ mess.
I need a drink.