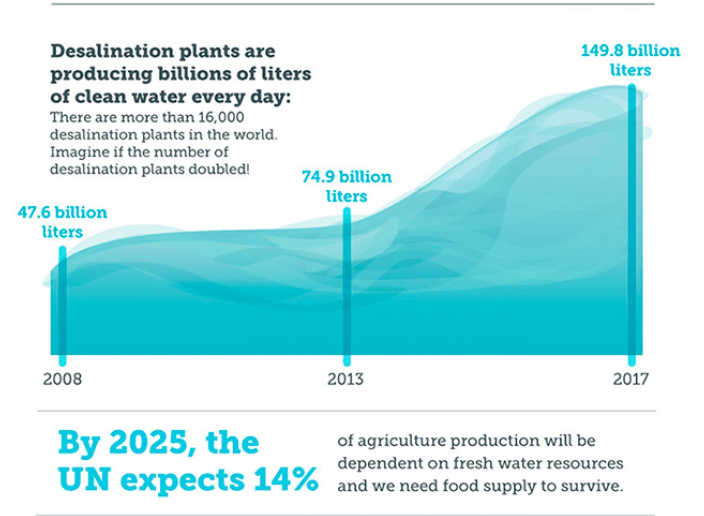 Watermakers have become a necessity for the majority of world cruisers, but the technology remains expensive, power hungry, and easily damaged in contaminated water; problems that can be overcome by yachties with checkbooks and the leisure to move to cleaner venues to make water.   The difficulties of desal can’t be overcome in huge swathes of the world without money or easy access to clean water – many of them close enough to the sea to benefit from real innovation in desalination, and most of them living in the horror of death, disease and malnutrition that accompanies drought.
The first big innovation in desal in years may be just around the corner though, thanks to a new process that produces a sandwich membrane of graphene oxide surrounded by skins of epoxy rather than the polymer-based membranes watermaking currently uses.  The British scientists behind the project say the new material may significantly improve the efficiency of ‘the squeeze’, meaning much faster watermaking and much lighter power needs.  Is graphene oxide the new foundation for the ultimate in watermaking – a hand-operated, high-efficiency tool that a malnourished kid can use to easily make their own clean water?  Maybe not, but it’s worth watching.