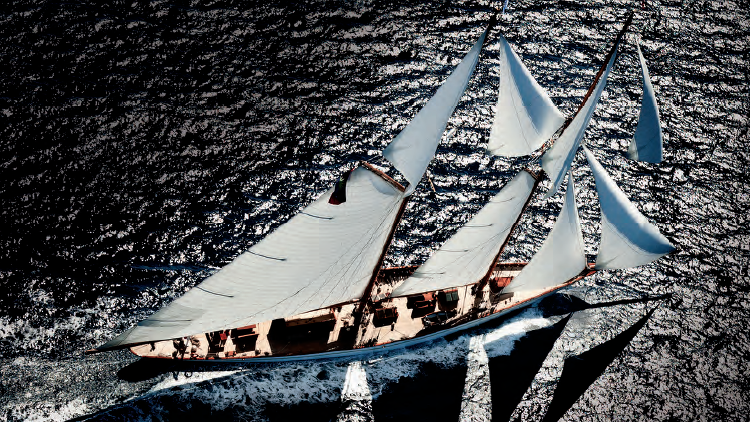 A Denbighshire teenager who left Wales to sail around the world with her family 10 years ago has been killed in an accident in Jamaica. Bethany Smith, 18, was working as a deckhand on a luxury schooner.
She fell while working high up a mast of the 196 ft (60m) vessel Germania Nova which was berthed in the Jamaican town of Port Antonio, Portland.
Her mother Sarah is in Trinidad, whilst her father David is working in the Netherlands.
The teenager spent her early years in Glyndyfrdwy, Corwen, but her parents set sail from Aberystwyth in April 2007 in their yacht “Cape” along with Bethany’s younger brother Bryn.
After spending three years cruising around the Mediterranean, the family sailed on to the Canary Islands and west Africa where they spent a further two years before crossing the Atlantic in March 2012. Read on, courtesy of the BBC.