When you grow up do you think you’ll be doing this? We didn’t think so… 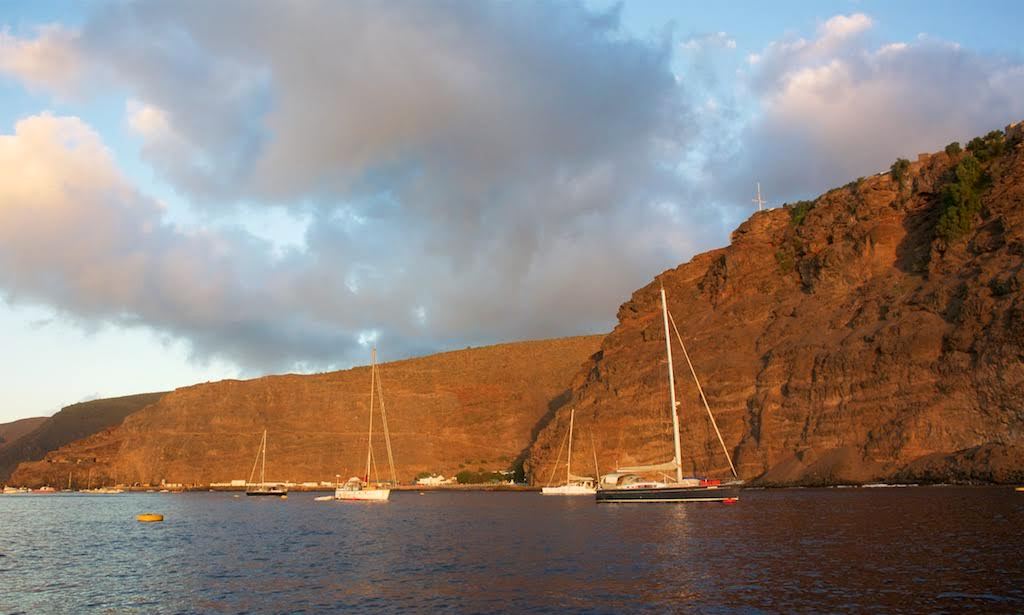 where the rubber meets the…sea