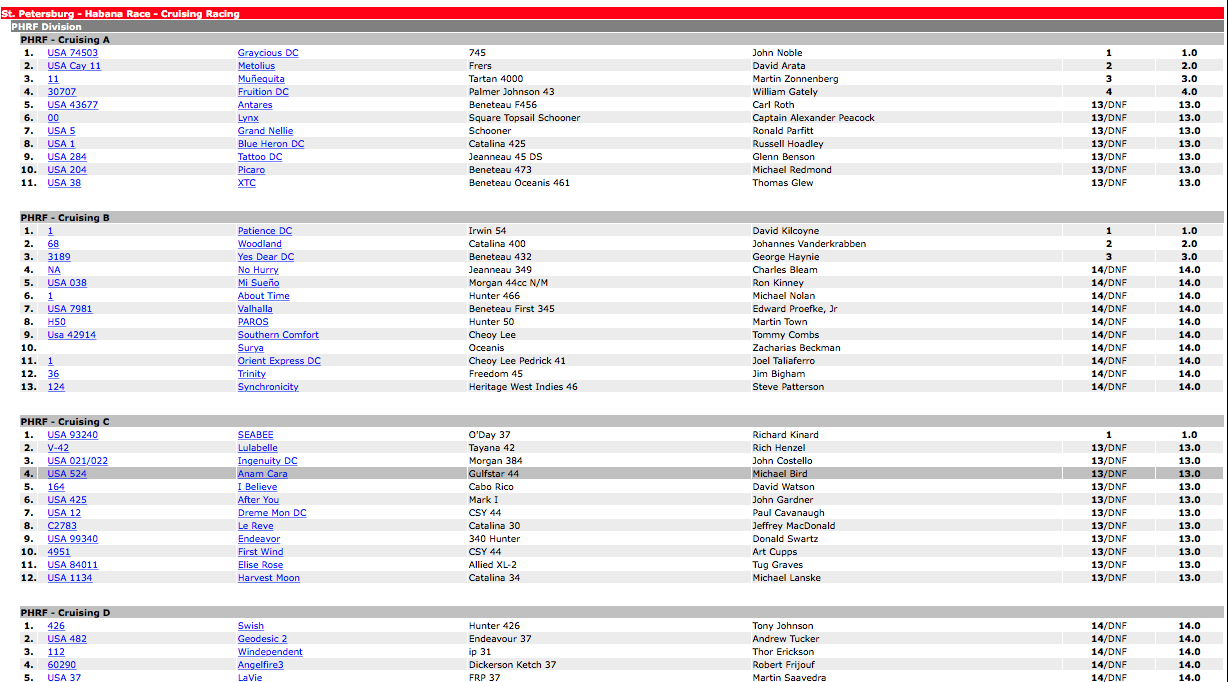 It’s damned tough to get any real info out of Havana right now, but a quick look at the results for the furiously promoted ‘Revival of the Historic St. Petersburg to Habana Race’ reveals that they probably should have waited another year.
Of the 80-odd entrants, just 22 boats finished, and we can’t even tell who won – the Tampa Bay Reporter claims the TP52 Conviction led from wire to wire, while the USMMA Sailing Foundation says their pimped out, pro’d out chartered Carkeek 40 FOMO took line honors by a few minutes thanks to a better angle over the TP.  Actually, who are we kidding?  Of course we believe the King’s Point guys over some fucking local news guy.  Thankfully, we’ve got the St. Petersburg Yacht Club’s entire body of work on this high-profile race to show us what the reality was – all 19 seconds of it…
What we know for sure  is that nearly the entire fleet DNF’d, but how much is due to phantom registrations and how much is the fault of starting an ocean race in Tampa Bay: Where The Old and Wind Go To Die™ ? we’ll  just never know.  More than half the boats were quick to fire up the donkeys and head to Havana for some legendary partying, so not all is lost.
If you’re looking for a real race to Cuba, there’s just one left in 2017, and it’s the longest and raciest of them all.  And Sailing Anarchy will be there to tell you the story. 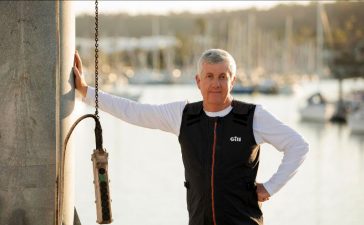 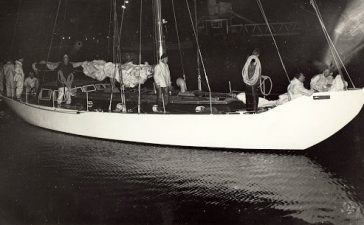 no getting high for you