the five horsemen of the a-cup-alypse 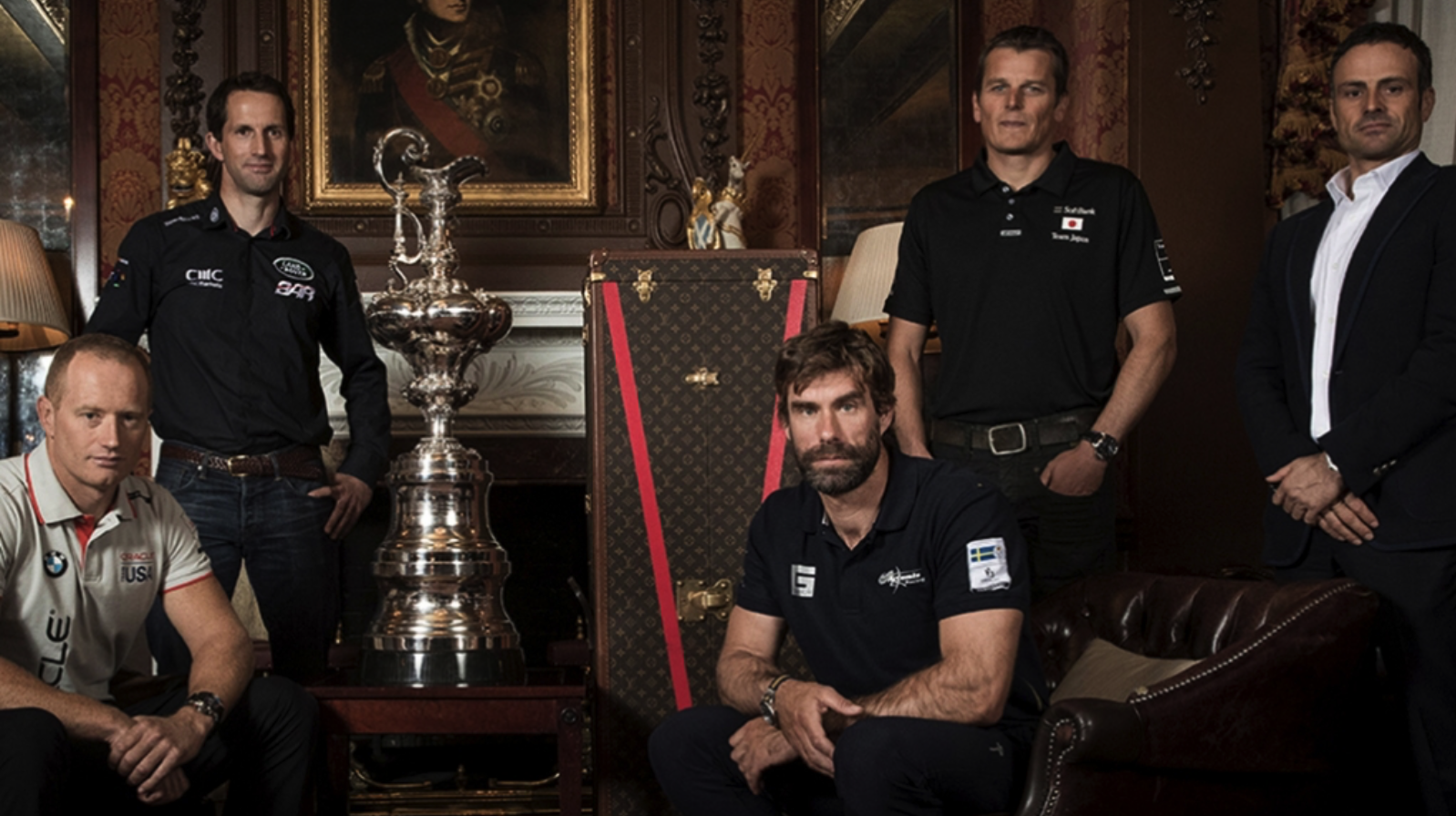