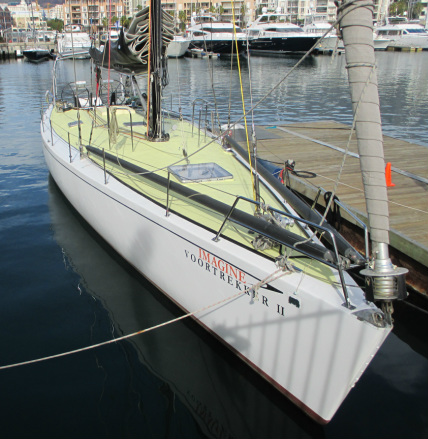 back in the day…

photo shop of the week

Back in the Black?