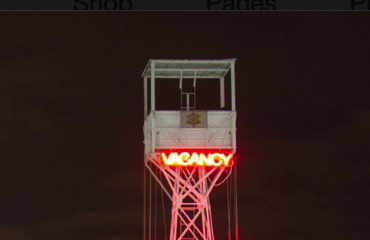 Clean Report
With 2017 marking the 30th anniversary of Quantum Key West Race Week, we expected something something of a boost to the once-great regatta – an event that had seen 12 straight years of declining overall and section fleets through last year.  But when we looked at the results from opening day, we were actually quite stunned to find just 87 boats on the scorelines – the smallest overall KWRW fleet we can find recorded numbers for, and a whopping 40 boats off 2016 (a 30% slide)!
Now that all the big boats have thrown in the towel, the TP52s are actually the largest boats competing at the entire event, and of course they are the only grand prix racing left down South, and with the Melges, Marstrom, and even J/70 numbers off, that’s a great thing for the hundred-plus pro sailors signed on to crew during one of the hottest TP52 seasons in a decade.  But for the family sailor, the club racer, the aspiring one-design competitor, and most especially the international competitor, it sure does look like it’s over, and the Storm Trysail Club is busily hammering away at the coffin nails so effectively placed in the 2000’s by the previous organizer of the event.  And considering their nearly non-existent marketing and promo of the event this past year, precisely zero people are surprised (did they spend all their marketing money on this ‘commemorative anniversary program‘???)
We will be conducting a postmortem of the victim in a special podcast next week, discussing the issue with pros, amateurs, and organizers to find out what happened, whether the event can even exist at 87 entries, and where are the alternatives. Got questions for them or your own ideas on just what happened?  Say your piece here.