Clean Report
My first long trip since becoming a father was an eye-opening one for me in many ways.  I learned that it takes about 15 days before family Facetime chats fall off and the missing really begins.  I learned that Sailing Anarchy can be a force for positive change.  I learned that driving non-stop from Barcelona to Amsterdam alone costs a fortune in tolls, fuel, and misery.  But mostly, I enjoyed being back in the thick of it for three extremely important events for the sport I love.  I’d like to express my heartfelt thanks to everyone who helped make the trip possible, and I encourage you to check out informative pieces I did with each of the four sponsors during the trip:
Musto’s head of marketing and the Figaro sailor who reps them in France chatted with me about their new offerings and just how much of the Vendee fleet wears HPX in this video from METS.

Torqeedo Marketing Director Georg Roben gave some candid answers about the company and products that have netted two of the prestigious “Most Innovative Product” awards in the past five years at the METS show in this video.
As usual, Doyle Sails NZ owner Mike Sanderson was funny and interesting in this live chat about the Hugo Boss sails, superyacht sail technology, and the future of the Volvo Ocean Race, while Bruce Schwab explained what Ocean Planet Energy’s slick battery, regulator, and charging solutions do for ocean racers in this interview.
Enjoy them, and stay tuned for the next big thing.  Got something your company thinks needs some coverage?  Let me know.
A Hazy, Crazy Vendee
A special invitation to be aboard one of just a handful of support RIBs permitted inside the 2016 Vendee Globe starting area gave me a great view to one of the most special single days in all of sailing; a day where our humble sport sees crowds that make the World Cup look small.  As it turned out, the start itself wasn’t even in the top ten most interesting things about V-Day, and my view inside the commentary box four years ago was quite a bit better than being aboard a photo RIB shooting the 2016 start.  It’s a start that barely matters at all for the race itself.
What I didn’t experience four years ago was the single most intense crowd moment our sport has; when each skipper comes ’round the corner, entering the famous LSD Canal to the roar of an estimated 200,000 fans lining the shores.  Fortunately, my spot with the Boss photographer allowed me to be just a few meters away from this action, and the 18-minute video above is my attempt to get you as close as I could to the unique emotional surge unlocked by that final trip through the fairway.
I’ve been asked by many people whether the Vendee and IMOCA will ever really grip the attention of anyone outside of France and the niche yachting community, and I remind people that there’s plenty of precedent for it.  When Mike Plant dominated solo racing (and indeed in the early days of the Open 60) the Vendee was international.  When Ellen was one of the UK’s best-known athletes, the Vendee was international.  And now that Alex Thomson has a real chance to win and with the help of Open Sports Management and the IMOCA Class, the Vendee is pulling in decent international numbers. But it’s all probably not enough to transform the event into a truly world-wide phenomenon, and that’s entirely because of the shortsightedness of the French organizers of the race itself.
You see, the non-French world just doesn’t matter much to the region of Vendee, or to the paymasters behind the communications strategy of the race, and where they do make an effort, it is specifically pointed at a UK audience.  The English portion of the VG web work – mostly translated news stories and voiced videos – are a shadow of the French language content. The live dockout show and start were commentated by a fully English team.  And the live call-in shows and ‘vacations’ are hosted by Andi Robertson, who, through no fault of his own, is basically impossible to understand for anyone South of the Midlands (including the sailors he talks to on the phone).  Even the video distribution is distinctly French and distinctly annoying, with organizers always pushing views towards the awful DailyMotion over Youtube, Facebook, or Vimeo.  We’re confident that the organizers don’t know any better – nor do they seem to care – and unless Thomson wins and sets up a massive cross-channel rivalry, or another Ellen or Mike Plant comes along, things will most likely continue along on their continually growing, largely Francophone path.  Why change now?
The biggest wildcard for the internationalization of the Vendee Globe comes from outside the race, and we hear Mark Turner, the Keith Mills/OSM contingent, and a number of different designers and builders are hard at work to determine the feasibility of the ‘Joint Strike” foiling IMOCA/Volvo Ocean Race 68-foot concept for the 2019 Vendee/2020 VOR.  With OSM getting somewhat lukewarm worldwide buy-in of the Ocean Masters Series concept since its inception, the combined power of OSM, Boss, and the Volvo could really tip the international balance of IMOCA racing.  You won’t have to wait long to find out where that one’s going, and we’re on the edge of our seats along with everyone else who loves ocean racing.
Finally, I want to heartily recommend a trip to West France for anyone who loves sailing, and if you can go during a Vendee start or even one of the finishes, you’ll not be disappointed.  There’s nothing even remotely like it. 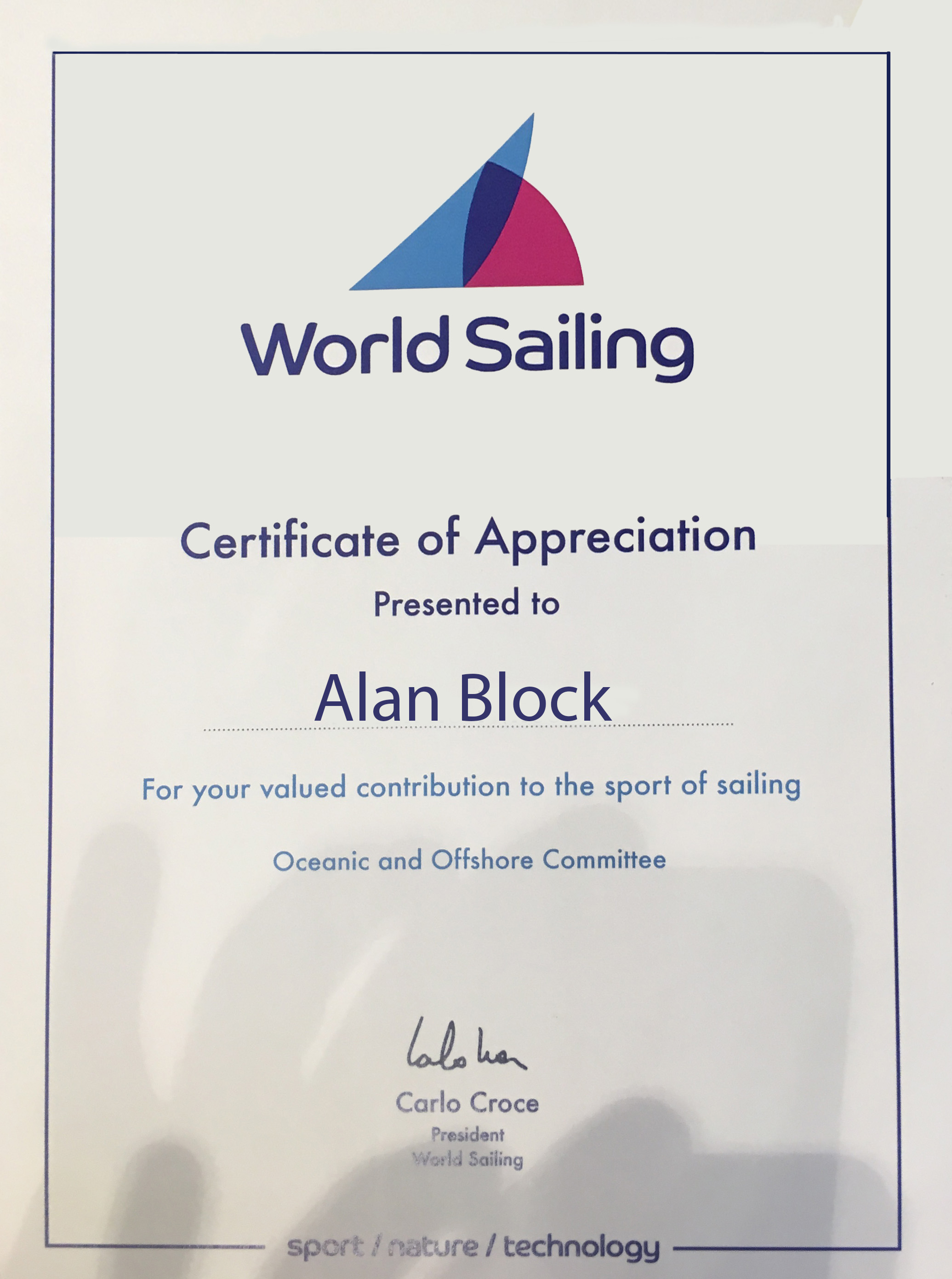