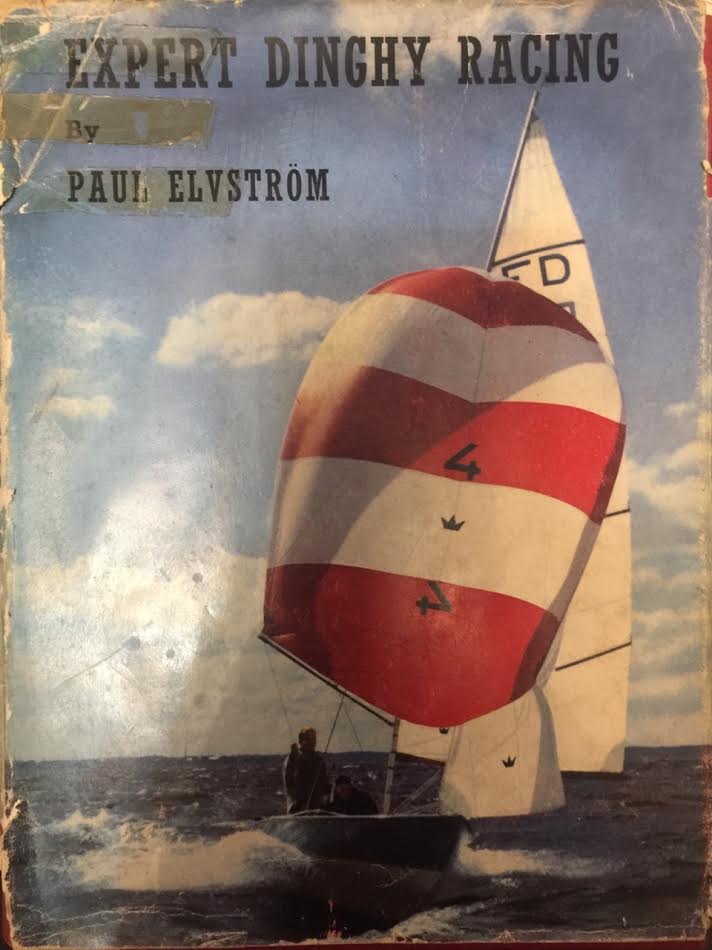 There are always some heroes that you would long to meet. In the sailing world peole like Dubois, Fisher, Read, Knox Johnson, MacArthur, Golding from various elements of our sport all spring to mind. Paul Elvstrom, however, was always top of my list from a very early age, but sadly, now that can never happen.

One of the first sailing books I read was Expert Dinghy Sailing which a friend lent me – I subsequently bought a copy of my own and am proud to say that far from being pristine all these years on it is dog eared and well thumbed and much is still completely relevant today. That along with a ‘60’s version of “Paul Elvstron Explains” are two of the prized elements of my sailing library.

As a Brit you might think it strange if I admit that I still consider him the greatest ever Olympic sailor and not Sir Ben Ainslie who has one silver medal more than ‘The Great Dane’. However he was so  much more than that, he designed boats, had a sailmaking company which to this day outfits virtually every production Beneteau.

For the more humble sailor he developed the use of hiking straps and how many thousands of dinghy sailors after countless thousands of capsizes have his Elvstrom bailers to thank for emptying the boat quicker or even just keeping it dry when beating to windward in a seaway.

An Olympian right up to his 60th year sailing in, of all things, a Tornado catamaran. This he sailed with his daughter Trine in what was generally considered a male dominated class, especially in the pre-turbo days.

But what perhaps most sums up the man his attitude to sailing competition and here I am not talking about the gym work, the mock up he made to practice hiking when off the water.

I often say that the ‘right kind of people go sailing’ and it is nothing to do with money, it is about attitude and philosophy.

Paul Elvstrom may be gone but that inimitable quote that “If in winning a race, you lose the respect of your fellow competitors, then you have won nothing” will live on and is as relevant to the sailors today (and to life perhaps) as it was when coined by the great man all those years ago.

Sail on Paul, may you, or who you were, never be forgotten.

Shanghai Sailing. Add to the comments in this thread to remember Paul here.