The Environment
We’ve always thought “cruises” were an absurd thing, and given the long list of horror stories from onboard many of these ships, a story like this comes as little surprise. Fuck ’em. 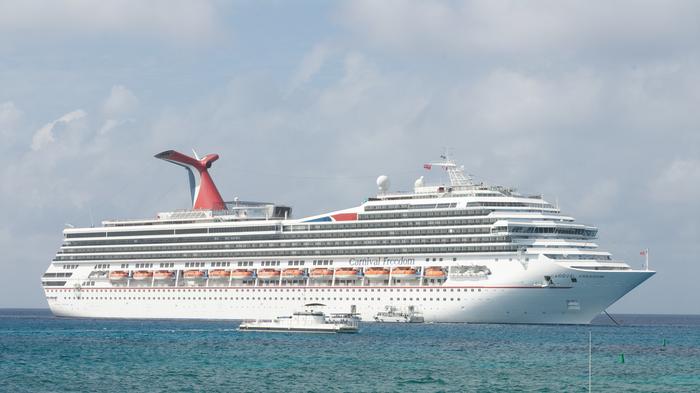 Princess Cruise Lines has made history by receiving the largest-ever criminal penalty involving deliberate vessel pollution. The line has agreed to plead guilty to seven felony charges stemming from its deliberate pollution of the seas and intentional acts to cover it up.
Princess will pay a $40 million penalty and plead guilty to charges related to illegal dumping of oil contaminated waste from the Caribbean Princess cruise ship.
The plea agreement was announced today in the Southern District of Florida in Miami, Florida. Princess, headquartered in Santa Clarita, California, is a subsidiary of Carnival Corporation, the world’s largest cruise company, headquartered in Miami. Read on.

see you in the protest room. in hawaii.