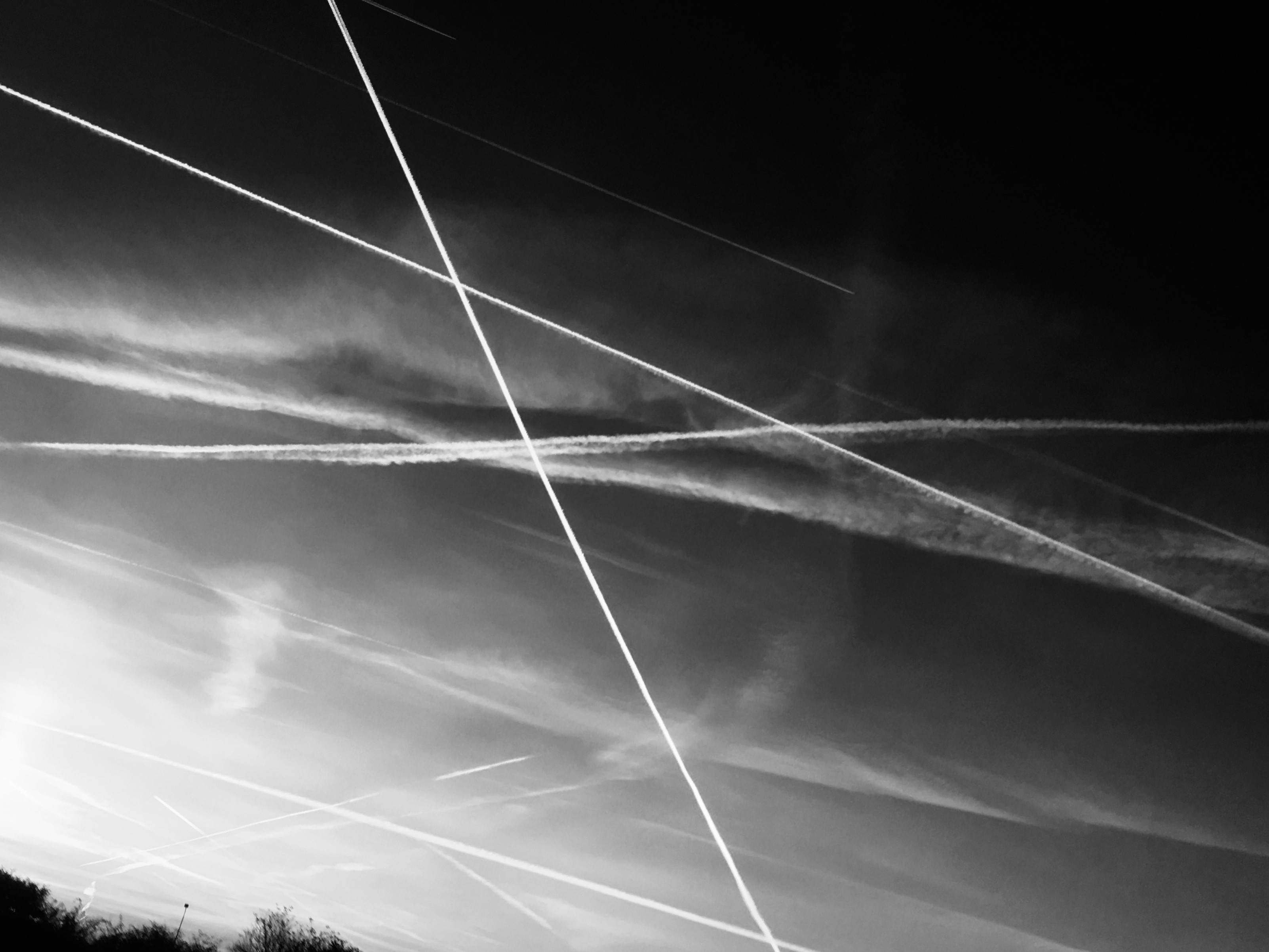 As part of Sailing Anarchy’s most ambitious month of coverage in a long, long time, I’m traipsing around Europe until the end of November to sit down with some of the sport’s true leaders and get deep into the biggest issues in sailing.  A lot’s happened to me since the last time I set off with a microphone and a mission; the arrival of my now year-old daughter has made me mellower, less combative, and more introspective, and as most of you fathers know, it’s made leaving home a thousand times tougher.  So when the jet contrails on our final approach lined up in the shape of a perfect Anarchy “A”, I took it as a sign: the Gods approve my effort, and this stuff ain’t about me – it’s about where the sport is going, and what it will look like in a few years when my little Josephine takes the helm for the first time.
Our first of three (or four) big events is literally the biggest single event in the entire sport: the start of the Vendee Globe, and with over 2 million attendees and a truly circus-like atmosphere, there’s plenty to learn and plenty of people to chat with.  Last time around in 2012, we were quite literally the only reporters from our hemisphere, but four years of international PR and a partnership with Keith Mills’ OSM has definitely improved the situation – I actually drove down from Paris with New York Times sailing editor Chris Museler, and several other non-sailing publications (including the Boston Globe) are on the ground in Les Sables D’Olonne doing their thing for the hundreds of thousands of Americans we know are ripe to learn more about this incredible race and its stars: the skippers AND the boats.
While the non-Breton organizers of the Vendee Globe (the one event not owned by IMOCA) have always butted heads with the skippers and Class organization on many matters, they do some things extremely well, and the results of their excellent media relations and promo work are easy to see: With some 1100 individually accredited writers and photographers, the Vendee has the largest press corps in attendence of any sailboat race. And while by far the biggest group is French and the Vendee does its best work in French, the message continues to grow to non-French audiences.  So while last time, our mission was to provide full English interviews with every departing skipper prior to the start – something no one had ever done – that’s no longer necessary, as between the event, the team media, and independent reporters, all of our readers should easily find more information than they need on almost every aspect of the race.  If you want to relive the 2012/13 race, the best way to do so is by going through the Vendee thread from start to finish – it’ll take some time, but it’s a chronological and mostly complete look at every aspect of the race as crowd-sourced by you, the reader.  For a quick hit, you can check out the full replay of that excellent start over here.
The plethora of coverage for the 2016 race doesn’t mean we don’t want your help or suggestions on what we oughtta cover, and you can reach out directly to me if you have ideas or questions that you aren’t getting answers for – hit us up on Facebook, email me directly, or post in one of the threads I’ll be starting if you have questions for some of our Podcast and interview subjects. 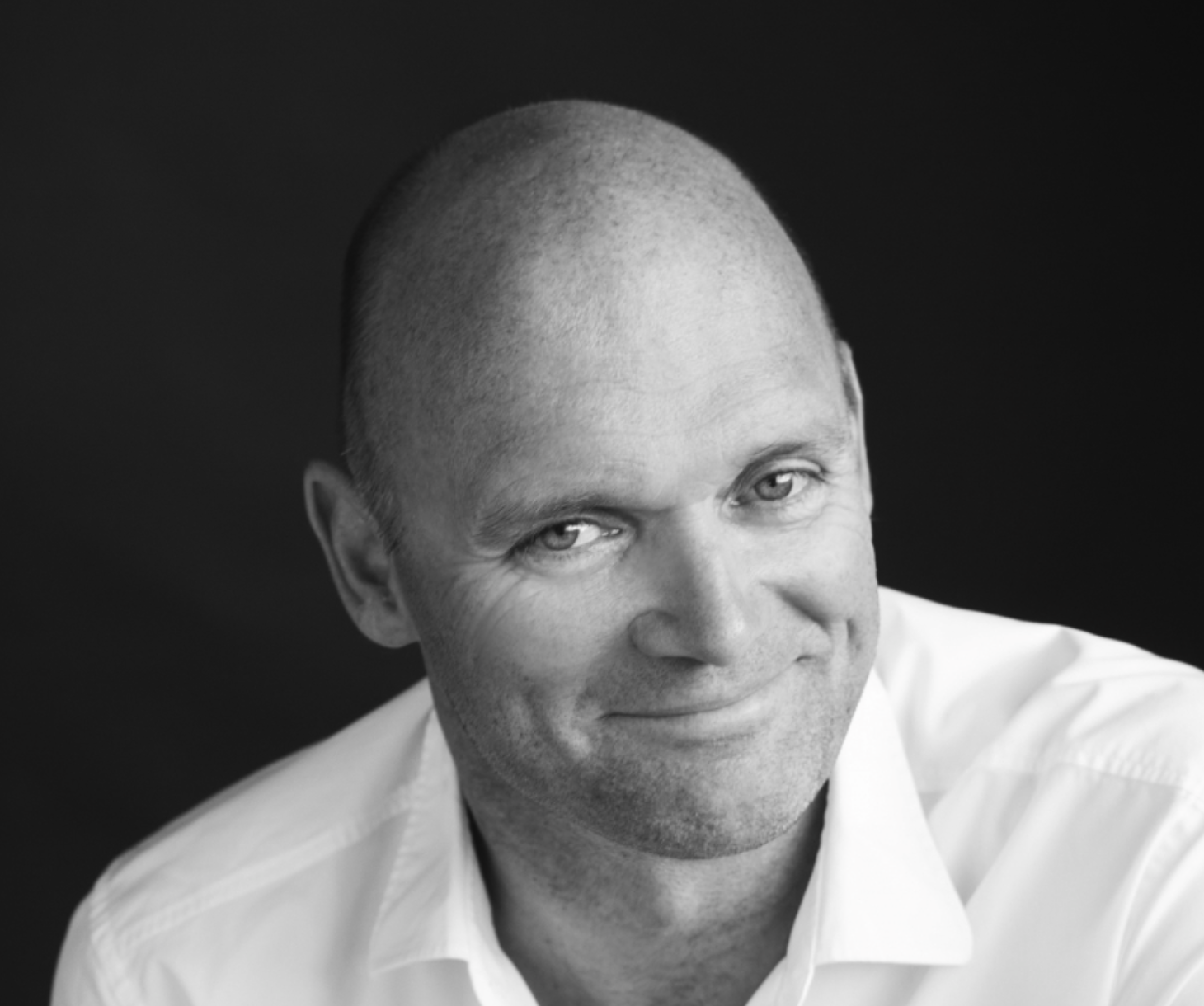 On Your Mark, Get Set, GO!
Today’s interview with VOR CEO Mark Turner will drop tomorrow, but there’s only a few hours left before I talk to one of the most influential men in the sport. Turner started out as an offshore and Mini fan, and turned his relationship with young Ellen Marcarthur into one of the most successful solo campaigns in history.  Mark parlayed that success into the Extreme Sailing Series, risking his career on a crazy idea that stadium sailing was the way to solve the sport’s long-standing spectator problems.  We all know how that turned out, and Mark and the organizations and talent he’s created have spread throughout the sport and right to the top of the Volvo Ocean Race and numerous other disciplines.
He’s here to check out the modern face of the Vendee before he gets back to Volvo Ocean Race world, and we’ve got him for 90 minutes this afternoon.  What do you want to know from the mouth of one of the real leaders in sailing?  Post your questions NOW, and we’ll get them answered.  To watch our last video chat with Turner from Abu Dhabi a year or two ago, clicky.