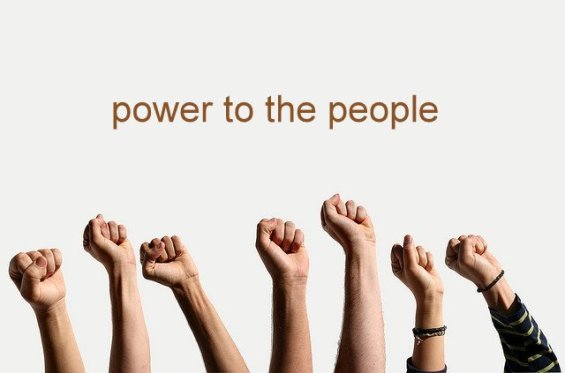 Despite the title, we’re not talking about the most entertaining and frightening US presidential election ever (and the first-ever time any presidential candidate said “Grab them by the pussy”). For the sport of sailing, there’s a much more important election coming up in less than a month.  While you probably don’t get to vote for it, your MNA does, so give them a call or drop them an email and let them know what you, their member, thinks of whatever position they hold.
We’re doing our part to find out whether any of the three presidential candidates has a real plan to fix the dismal position ISAF finds itself in after years of bizarre and opaque decisions and increasingly centralized power, and that means you have a chance to make your thoughts known, too.  So get over to the World Sailing Strategic Positioning thread and add your questions for candidates Kim Andersen, Paul Henderson, and Carlo Croce, and we’ll put those questions to them when we interview them this week.  The first interview is Monday and Andersen and Henderson have already agreed to talk to us over Skype; whether or not we get Croce aboard,  we’ll publish it all next Monday in another SA Podcast.