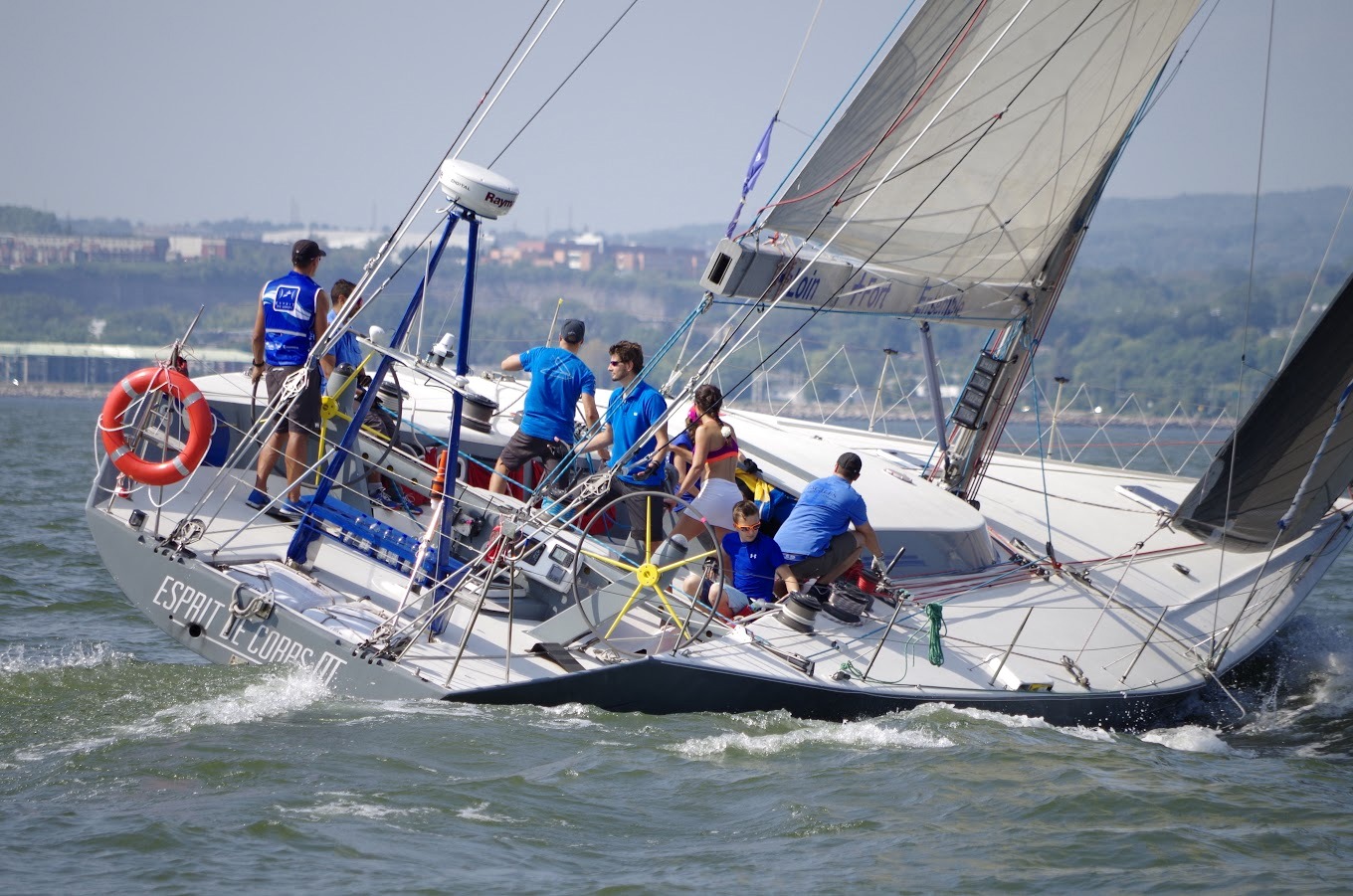 The team sails on three Volvo Ocean 60, acquired between 2013 and 2016: Esprit de Corps II, III and IV. Historic sailboats, Esprit de Corps II and III participated in the 1997-98 Whitbread Round the World Race respectively for a Swedish team (Swedish Match) and a Dutch team (BrunelSunergy). In 2016, Atlas Ocean Racing obtained Spirit of Adventure, renamed Esprit de Corps IV. The sailboat, formerly Amer Sports One, reached the third place during the 2002 Volvo Ocean Race just before being the property of Canadian skipper Derek Hatfield. After Hatfield passed away in August 2016, the team wants to continue his legacy as a tremendous ambassador for the Canadian sailing world. 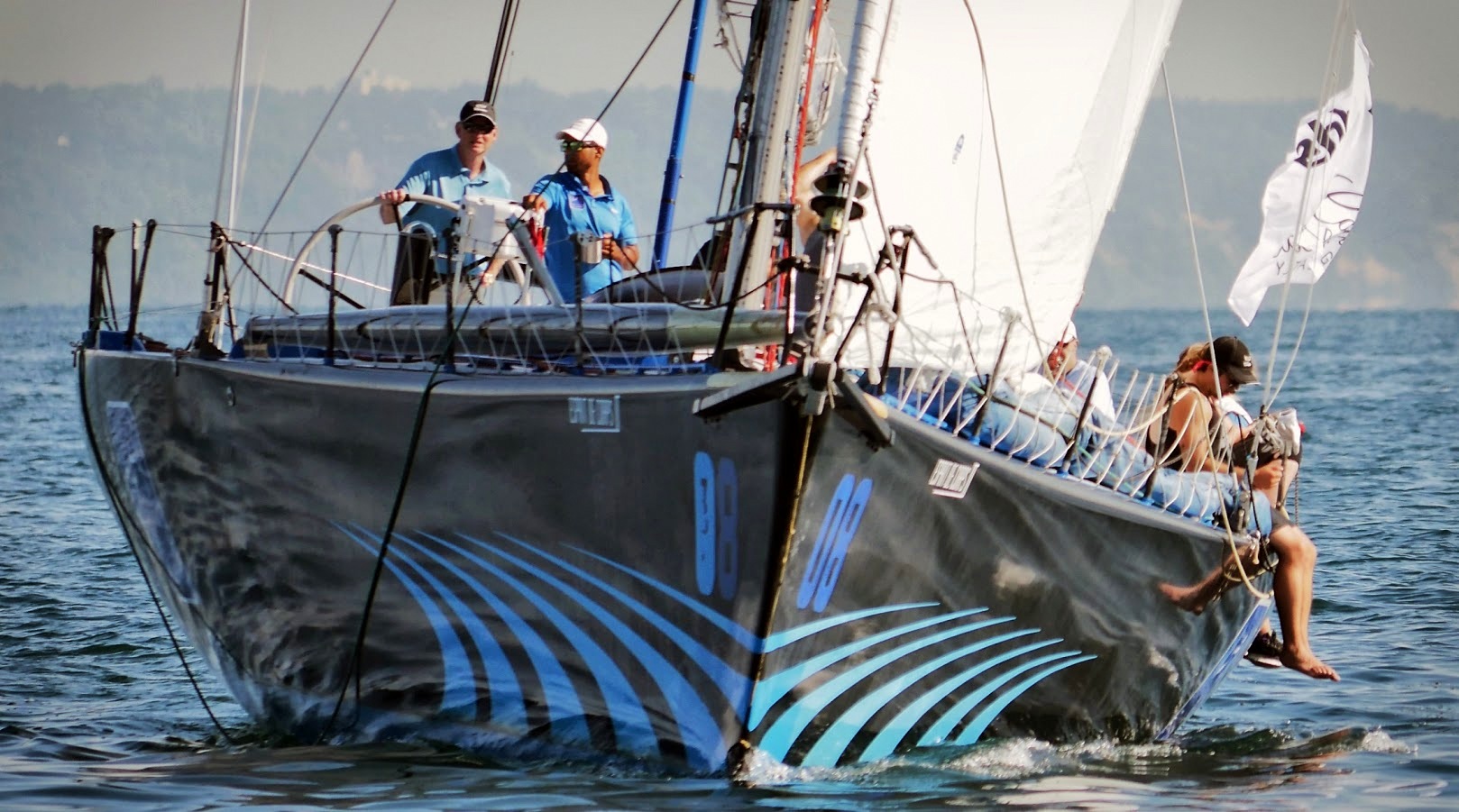 In the past few years, the team sailed across the Saint Laurent Gulf, trained during 3 weeks on Lake Ontario, set a record in the waters of the Anticosti Island and won the Route Halifax Saint Pierre in 2016. It is the team’s passion for challenges and competition that stimulates its desire to undertake such audacious projects. Driven by the same desire to dare, the team is now about to undertake another ambitious challenge…

This year, Atlas will sail to the Caribbean with its Volvo 60s. It will compete in five international races between the months of February and May: the RORC Caribbean 600, the Heineken Regatta, les Voiles de St Barth, the Antigua Sailing Week and the Antigua-Bermuda. This project is a first for the Atlas Ocean Racing Team and a significant step for the Quebec sailing world. Since its creation, Atlas has continuously promoted sailing in Quebec and strives to prove to the international sailing world that Quebec has the talent and ambition to compete against the best.

As part of its expansion, Atlas is still looking for member to take part in its Caribbean campaign. For more information, you can contact us at [email protected].

hey Can Do it. We Can Help.

a push for the pond

return of the killer tuna