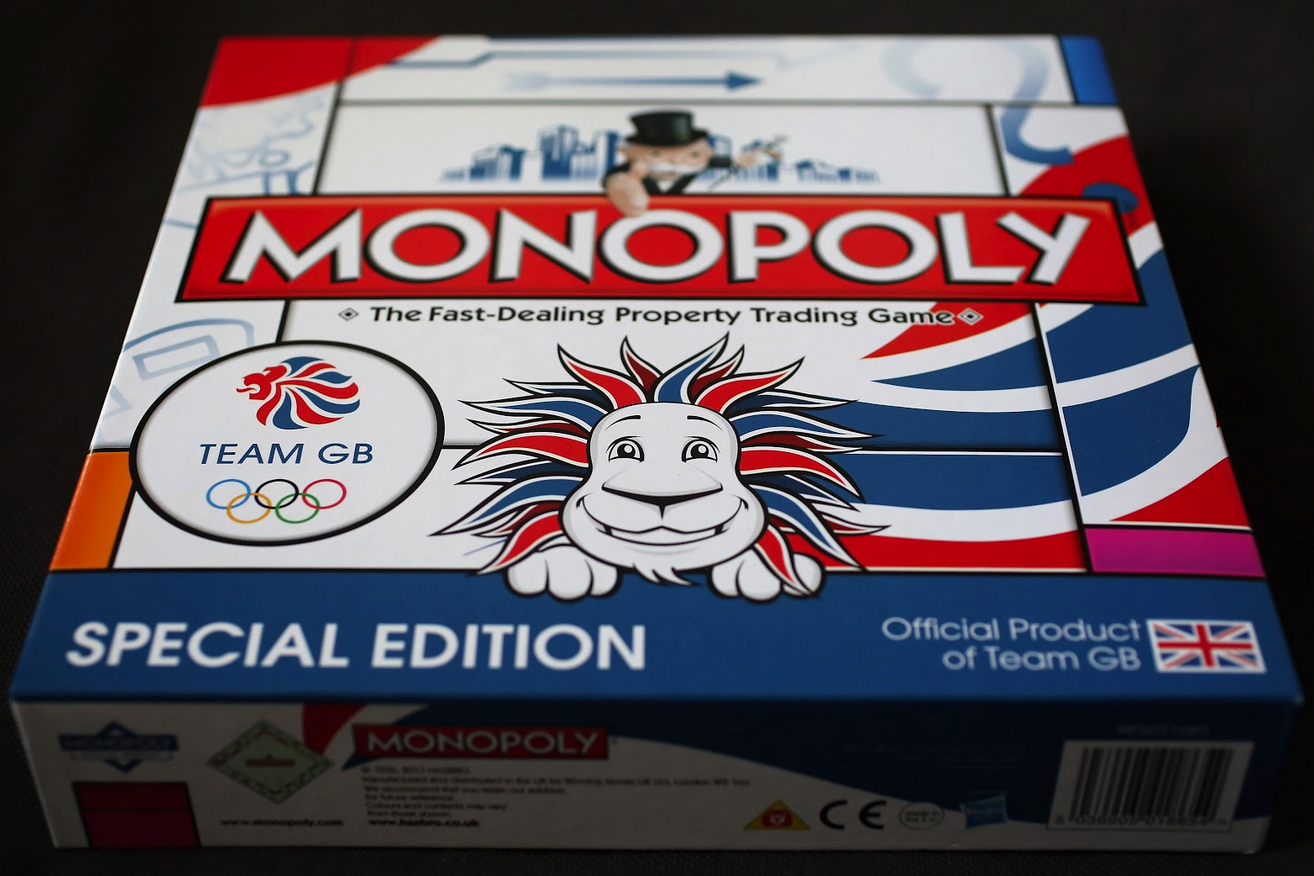 As you’ve likely read on these pages before, one of our biggest beefs with the folks who run ISAF World Sailing has long been their willingness to threaten those who compete in non-ISAF sanctioned events with a ban from competition.  We’ve long maintained that the rule allowing them to do this (ISAF/World Sailing Regulation 19.14 (a)(ii)) is illegal in much of the modern world, and it appears that the European Commission agrees wholeheartedly.
Acting on complaints from a pair of Dutch speedskaters, EU regulators have told the International Skating Union that its threat to impose lifetime bans on speed skaters for taking part in unauthorized events is anti-competitive, putting pressure on the ruling body and other agencies with similar penalties to back down.  The skaters said the ISU threatened them if they competed in a big money “ice derby” in Korea, and after a year-long investigation, the EU agreed that the ISU violated the anti-trust sections of EU law.
For a legal description of what exactly happened and what the implications are for the ISU and other bodies (like ISAF), check out the EU Competition Law Review summary here.  We can sum it up quickly though:  The EU investigated ISU for a year, and determined that the ISU rules (that allow up to a lifetime ban for competitors) unduly restrict athletes’ commercial freedom and effectively discourage them from participating in events other than those organized by ISU or its members.  In other words, the international governing body’s rules are an attempt to create an impermissible monopoly over all skating events…
ISU now must issue a response to the EU, after which point the EU will decide what penalties and actions they will take against the ISU, and if the ISU’s incredibly condescending and dismissive initial response is any indicator, the EU is going to have to take a swing.  ISU said it was “surprised” at the EU view, and that, despite their investigation, they ‘failed to understand’ the international sports world.  Perhaps they meant to write that the EU  “failed to understand how crooked our international sports world is…”
The smarmy Swiss-based org went on to write that “any allegation that the ISU’s rules are somehow anti-competitive appears to be based on a misplaced understanding of the governance structure of sport and the Olympic movement. A neoliberal and deregulated approach to sport could destroy the Olympic values underpinning sport.”
It’s the same response that insiders always give when challenged with their malfeasance, and it’s always bullshit.  Bodies like ISU and ISAF need to face the fact that their monopolies are ending, and organizations that dedicate their resources to improving the services they offer in a competitive world are going to succeed. Those who stick their fingers in their ears and complain that the government just doesn’t understand them?  Folks who are allergic to transparency and equality?  It’s time to go.
We’ll dedicate an upcoming podcast to the wider-reaching implications of this anti-competition ruling, especially as it effects ISAF’s unfounded attacks on IKFO kiteboarders and the non-transparent and anti-competitive equipment selection process for the next Olympics.  The kiters are in almost the exact position as the Dutch skaters so we’d expect the IKFO to be filing a complaint with the same EU body very soon if they haven’t done it already.  This one is getting good.

their cup does not runneth over

the road to (pudgy) portland