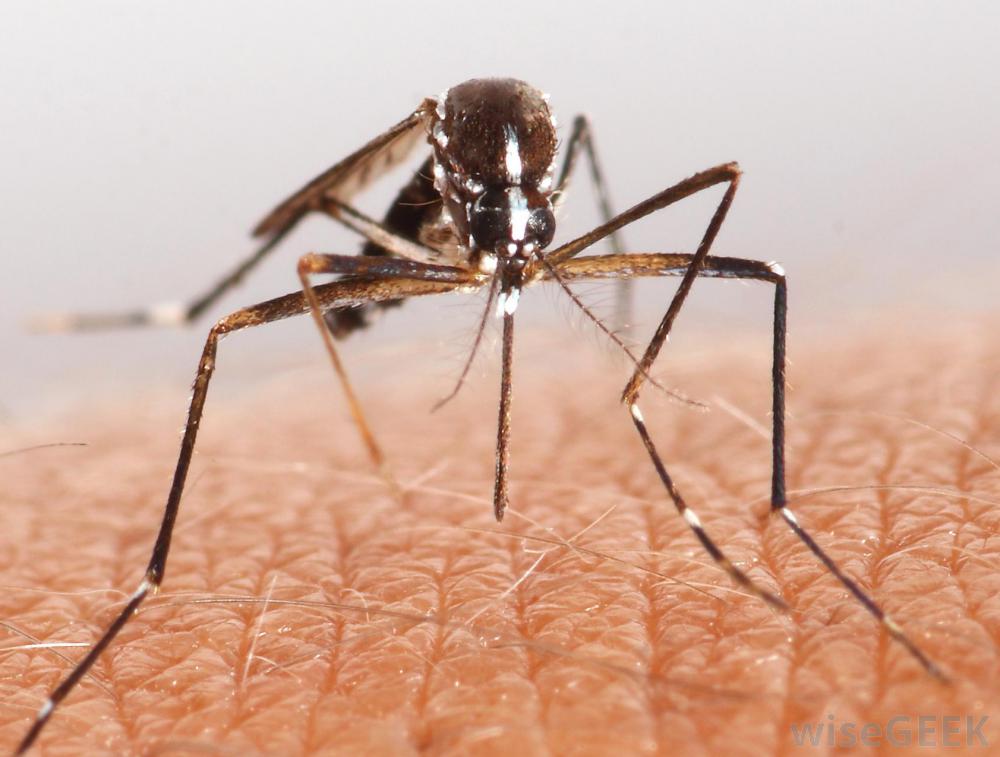 Tropical sailing means diseases, and the past decade has seen a grip of new threats facing anyone who spends their life next to the water.  As of last week, there’s a new one.  According to the Science Daily, scientists at the University of Florida have identified a patient in Haiti with a serious mosquito-borne illness that has never before been reported in the Caribbean nation.
it’s called “Mayaro virus”, and has similar effects of Chikungaya, only worse.  With the world’s attention on stopping the Zika epidemic, “the finding of yet another mosquito-borne virus which may be starting to circulate in the Caribbean is of concern,” said Glenn Morris, director of the UF Emerging Pathogens Institute. “Hopefully we will not see the same massive epidemics that we saw with chikungunya, dengue and now Zika. However, these findings underscore the fact that there are additional viruses ‘waiting in the wings’ that may pose threats in the future, and for which we need to be watching.”
Watch, and learn here.