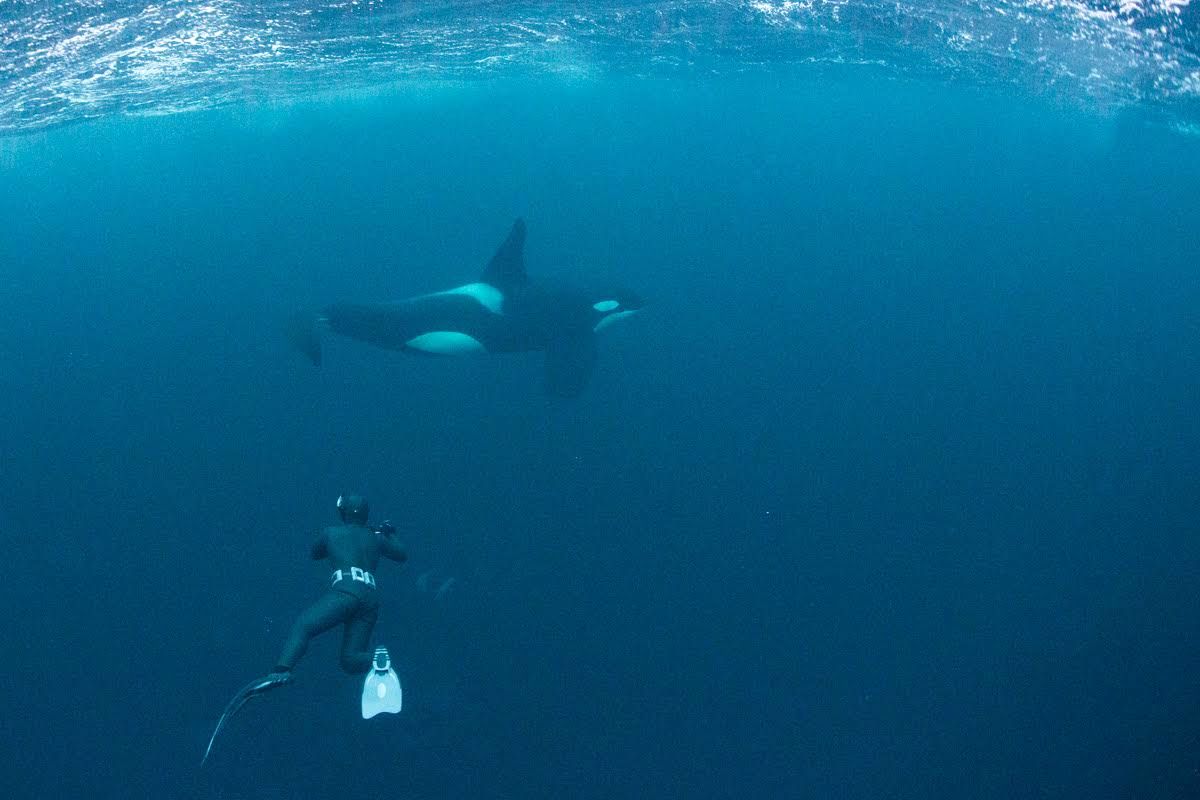 The Norwegian expedition vessel Barba heads October 1 st, to spend the winter documenting whales in northern Norway.
The expedition is lead by Marine biologist and Adventurer Andreas B. Heide, who is born and raised next to the ocean in the former Viking realm of Stavanger Norway.
He has led expeditions to Greenland, Jan Mayen and Svalbard in the past, and is heading back to his chubby friends for a third season in a row.
He will be joined by yet another aspiring Viking, Kari Schibevaag, world champion in kiting on both water and snow.
They are currently looking for voluntary competent sailors with the following skills:
Happy, even when wet, cold and tired.
Adventurous mindset.
Fluent in English.
Does not have Cetaphobia (a word that has its origins in Latin Cetus meaning large fish and phobos which is the Greek God of fear).
Additionally, they are looking for a film photographer with similar skills, as well as people who sees themselves fit into the mix.
For footage from the previous season, as well as information on how to apply via their webpage.
Photo by Thomas Kleiven.jpg: One of many rewards from working with Barba. Here from swimming with an Orca.